On the 19th October the Manor Park hosted our 28th AGM. As well as the usual business and financial matters, there were some awards given out to some of the people we support. Clive Jeffries received an Agored Certificate, and Ian Rees picked up an award for the most enthusiastic Time 2 Meet member. 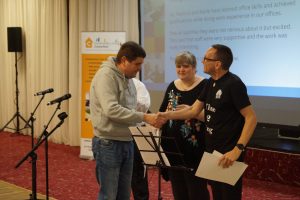 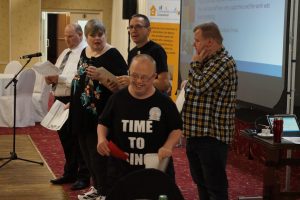 There was also an energetic performance from the Time 2 Sing choir. 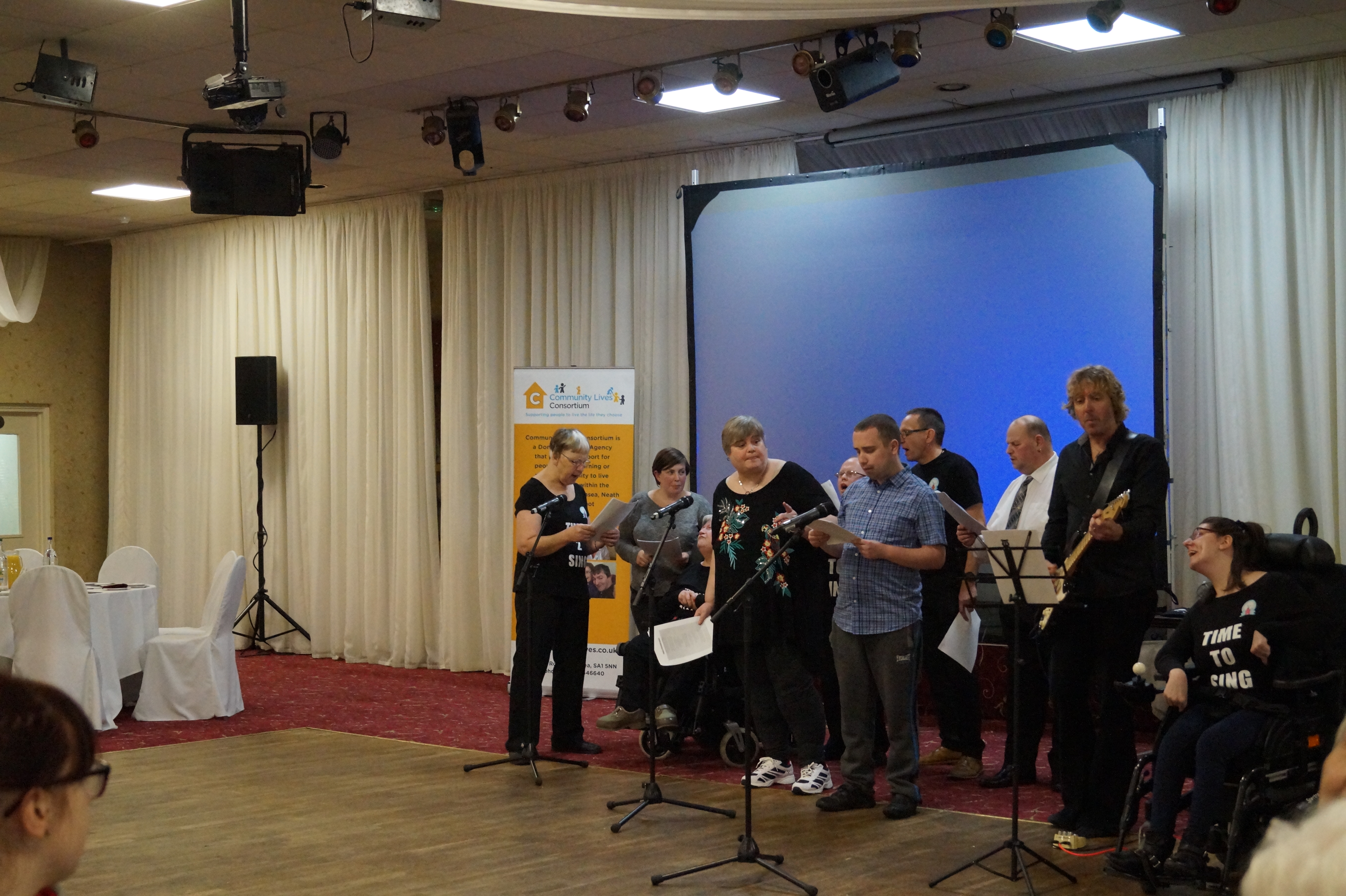 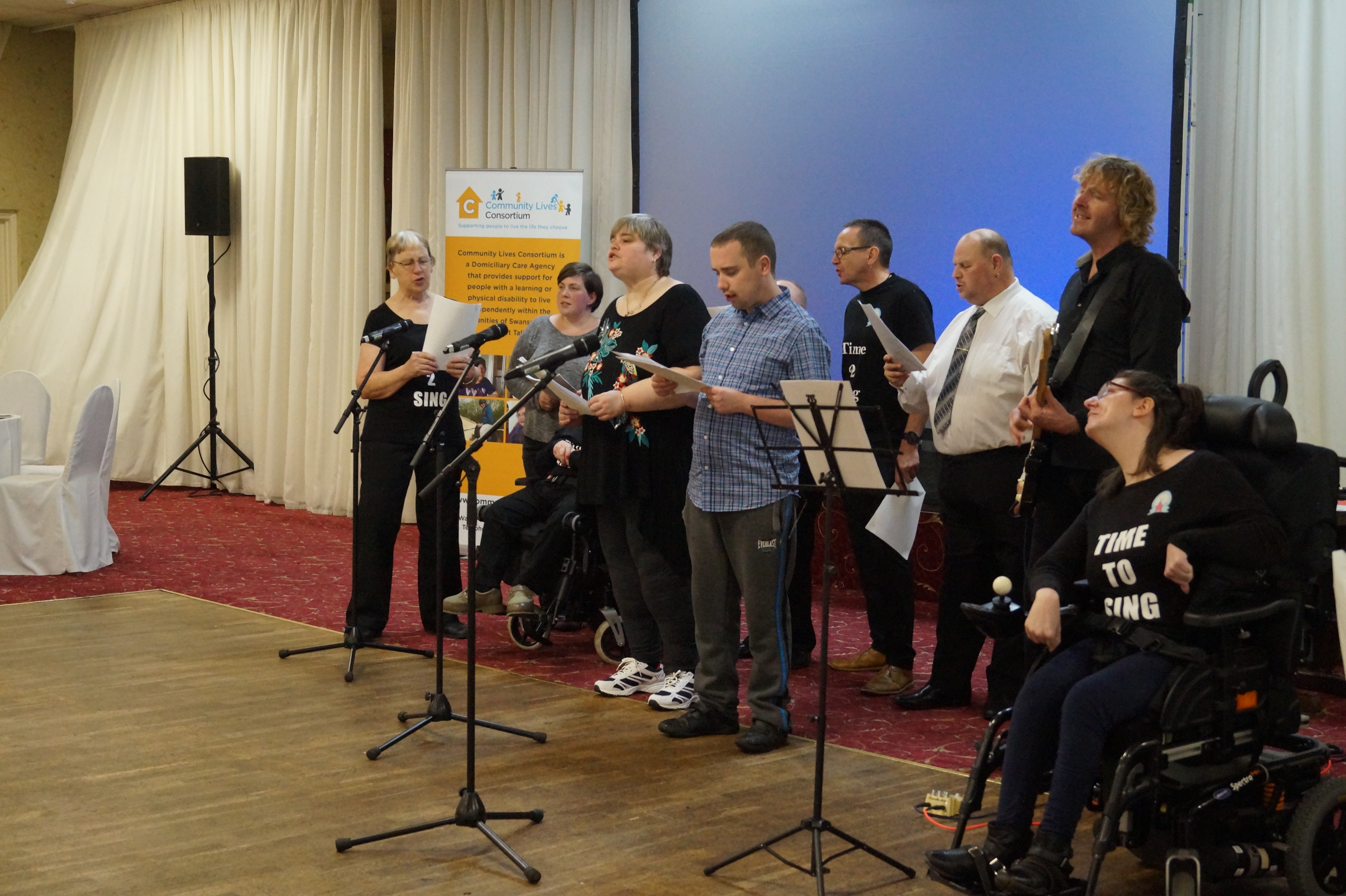 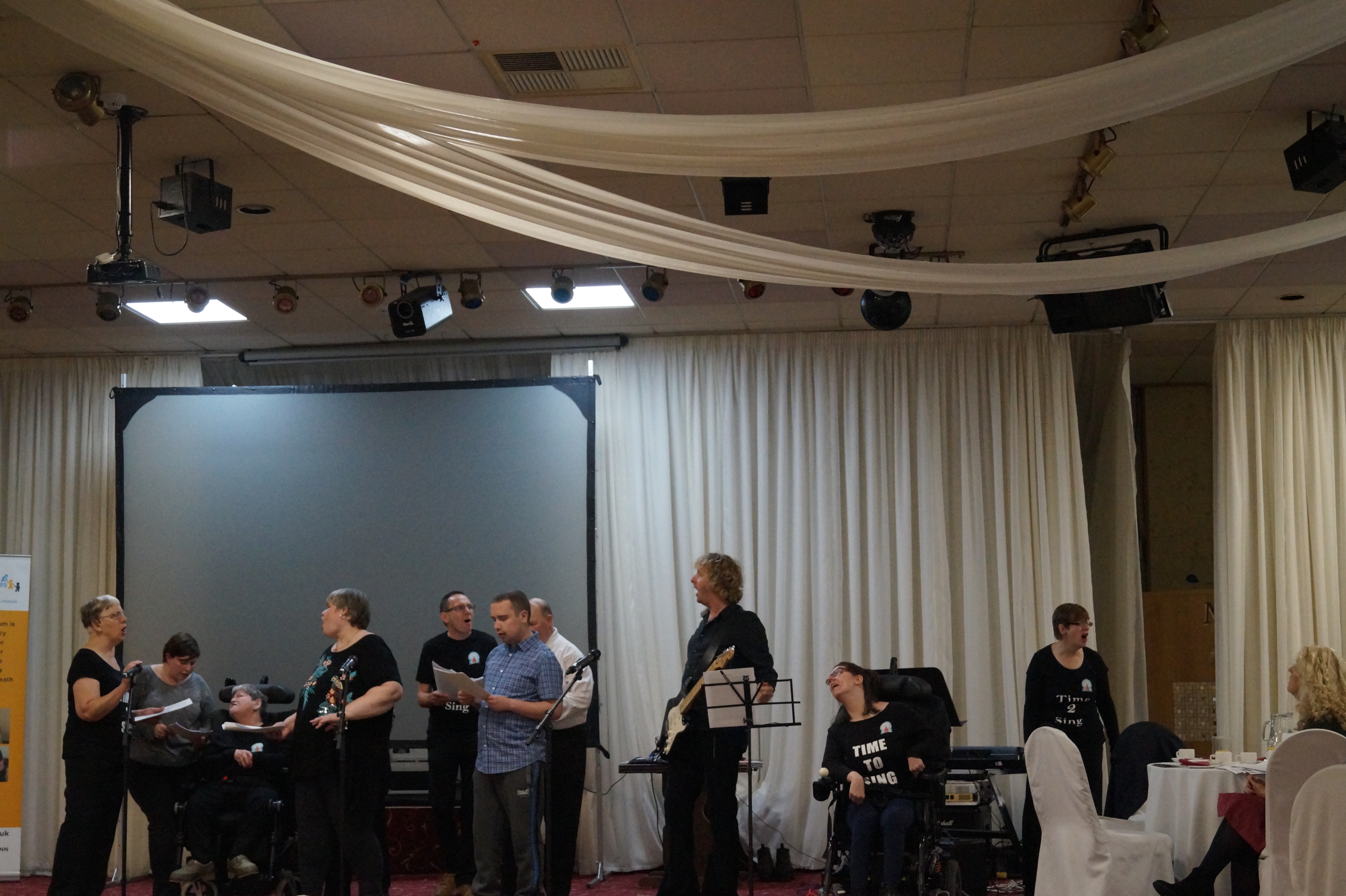 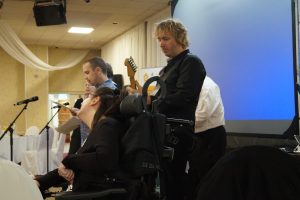 Also shown at the AGM was our annual dining event Come Eat With Us. Peter Thomas was victorious this year, but everyone did fantastically so it’s a big well done also to Ian Rees, Phillip Evans and Paul Northey. Hope you enjoy the film!

Finally, the tenants and staff of Network 4 had collaborated on a film that tells their story from October 2016 to October 2017. There’s tales of events, birthdays, days out as well as personal achievements and skills learned.