On October 6th Consortium hosted its 27th AGM at the Manor Park, Clydach. There were performances from the Line Dancing group and the Choir, and each Network talked about and presented what had been happening during the last year. The now traditional “Come Eat With Us’ film was also shown, and Averil Hughes received a special award for most hours involved/volunteered within Time 2 Meet. 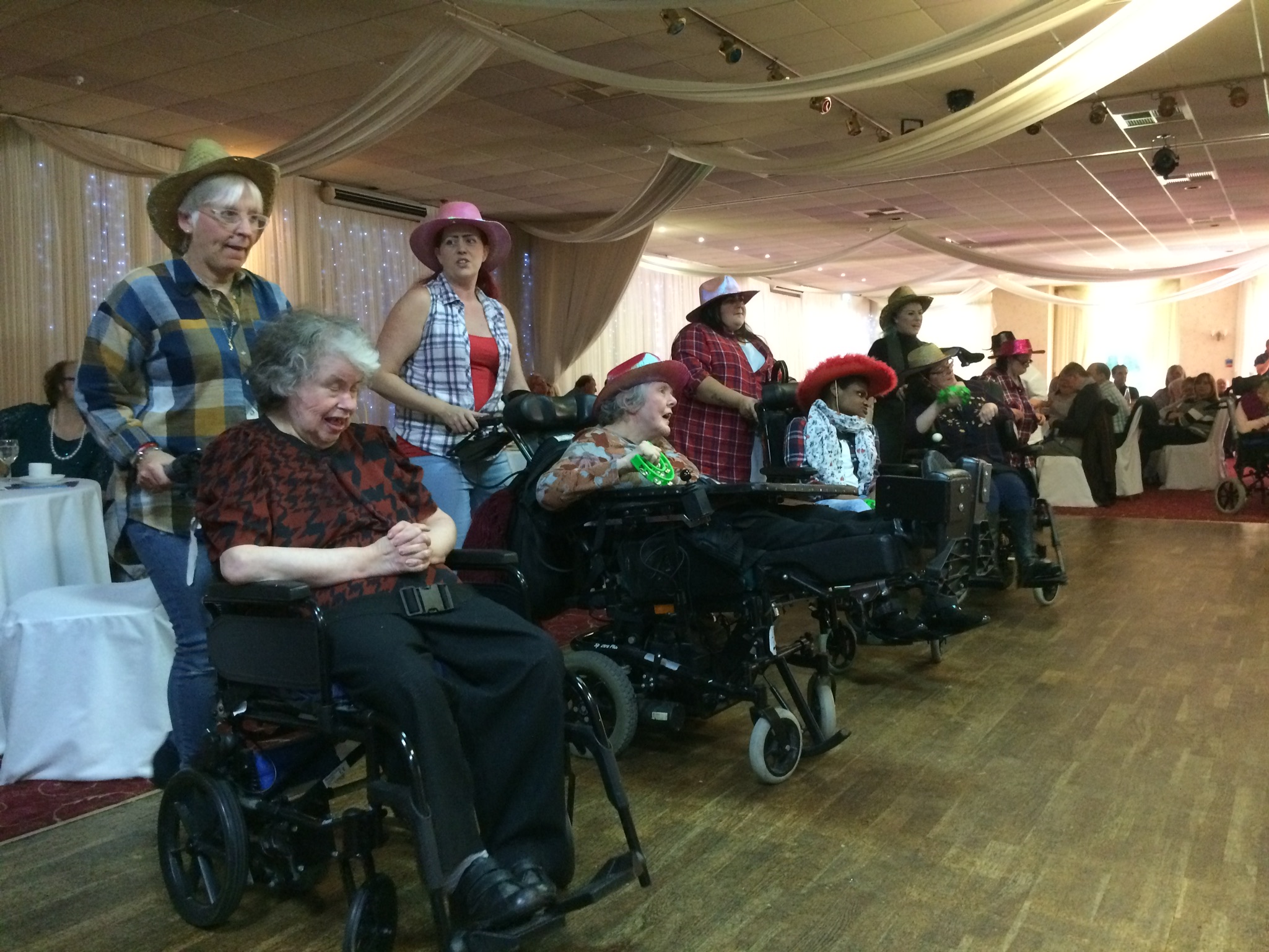 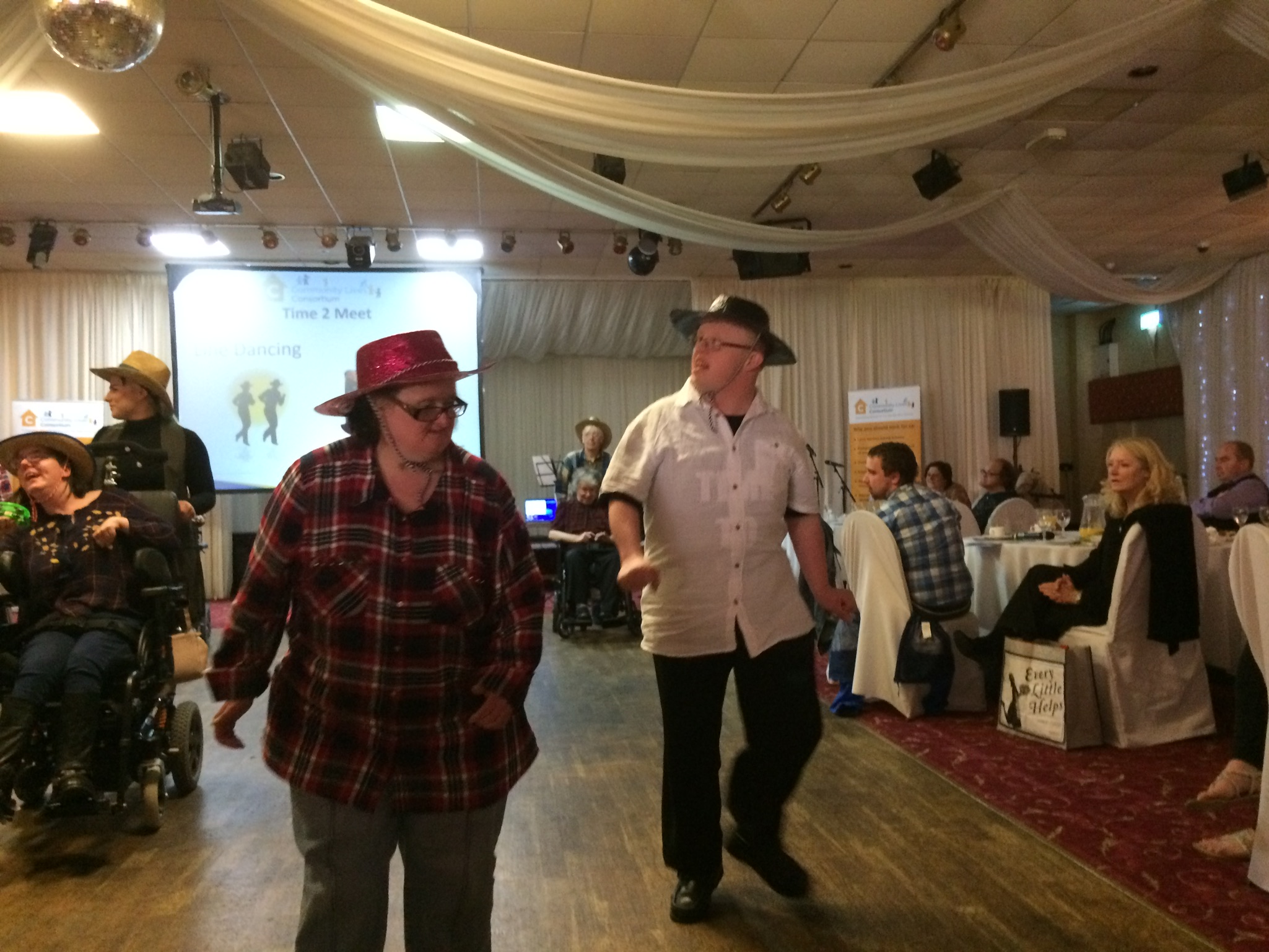 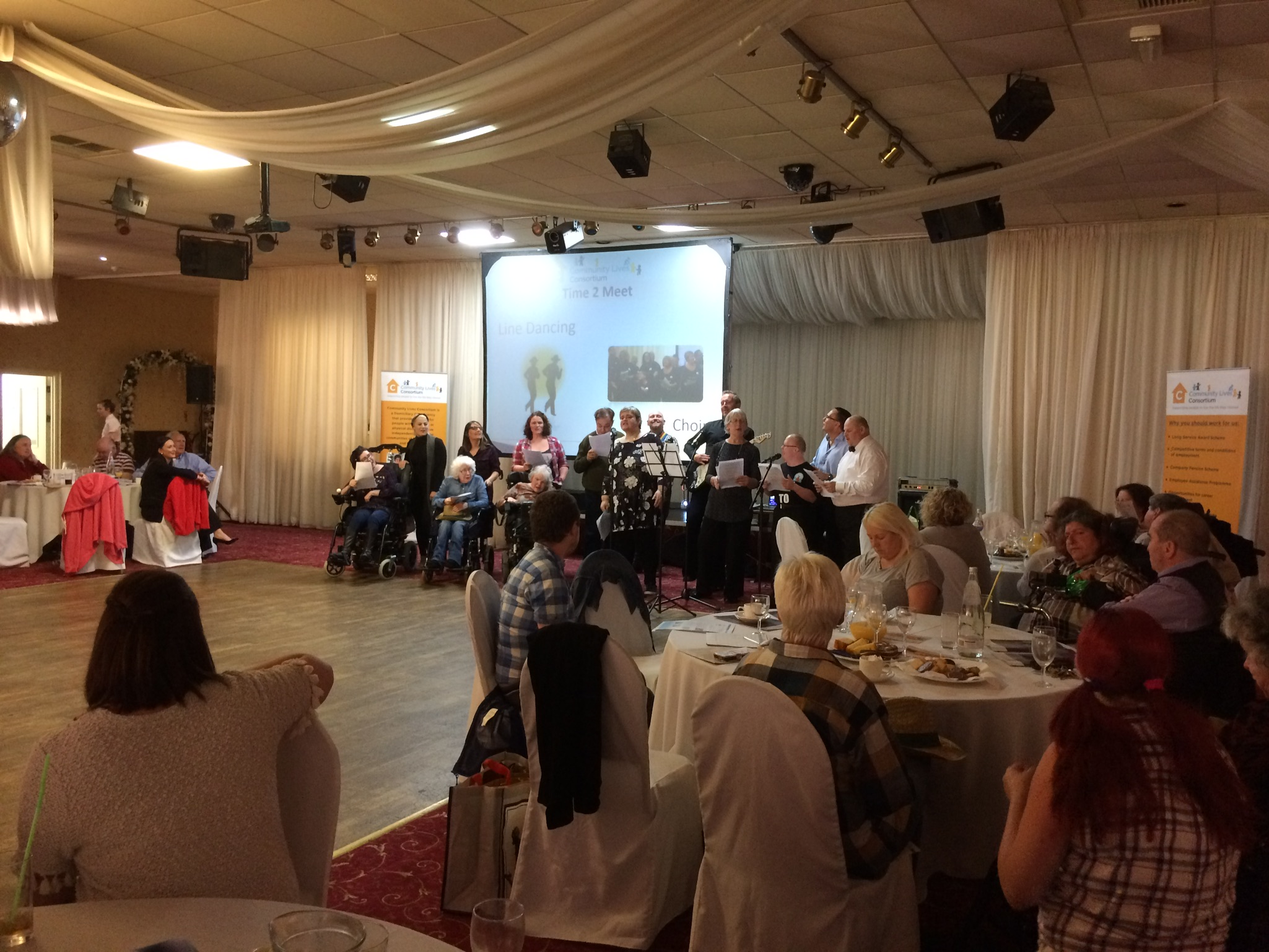 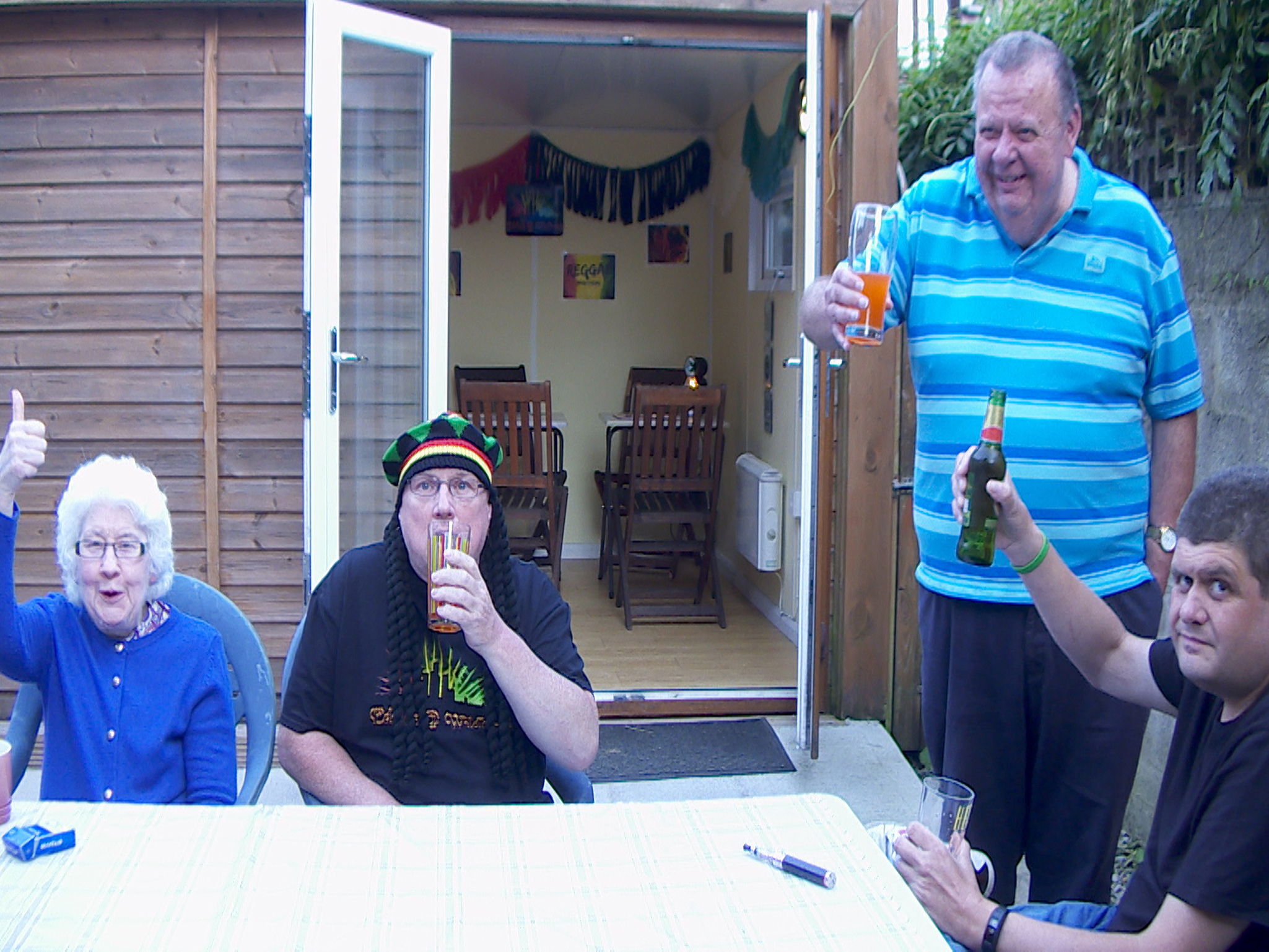 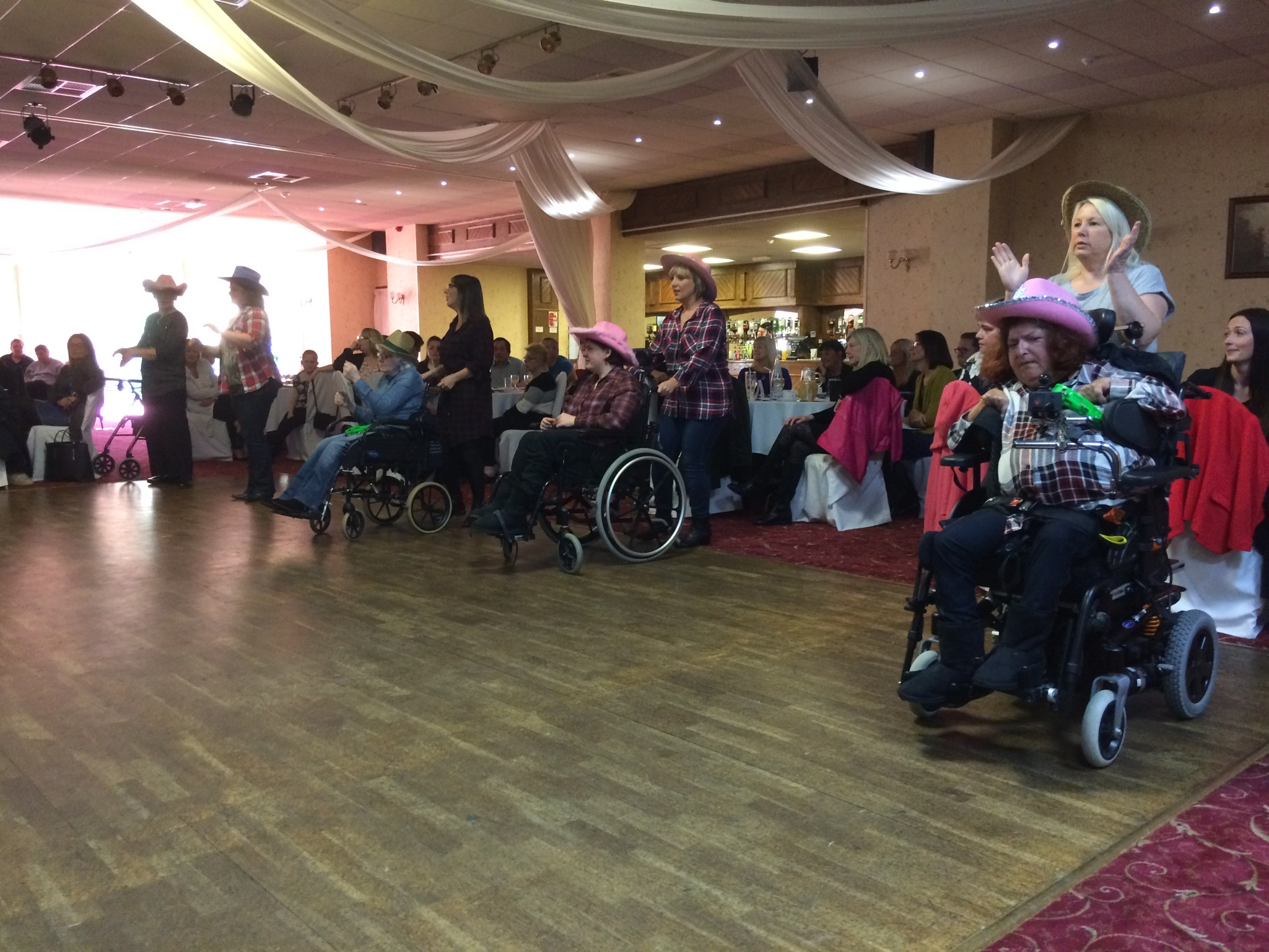 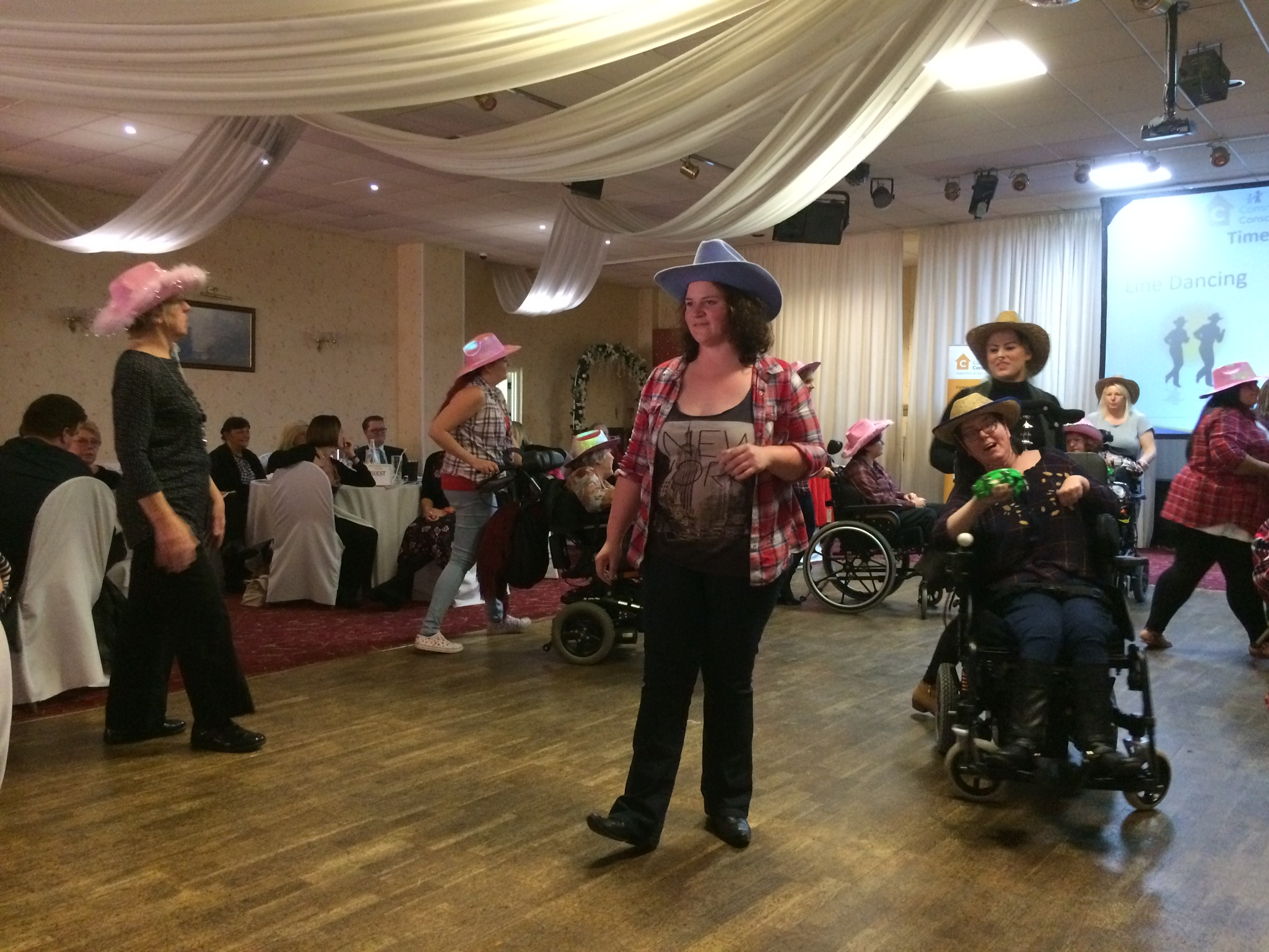 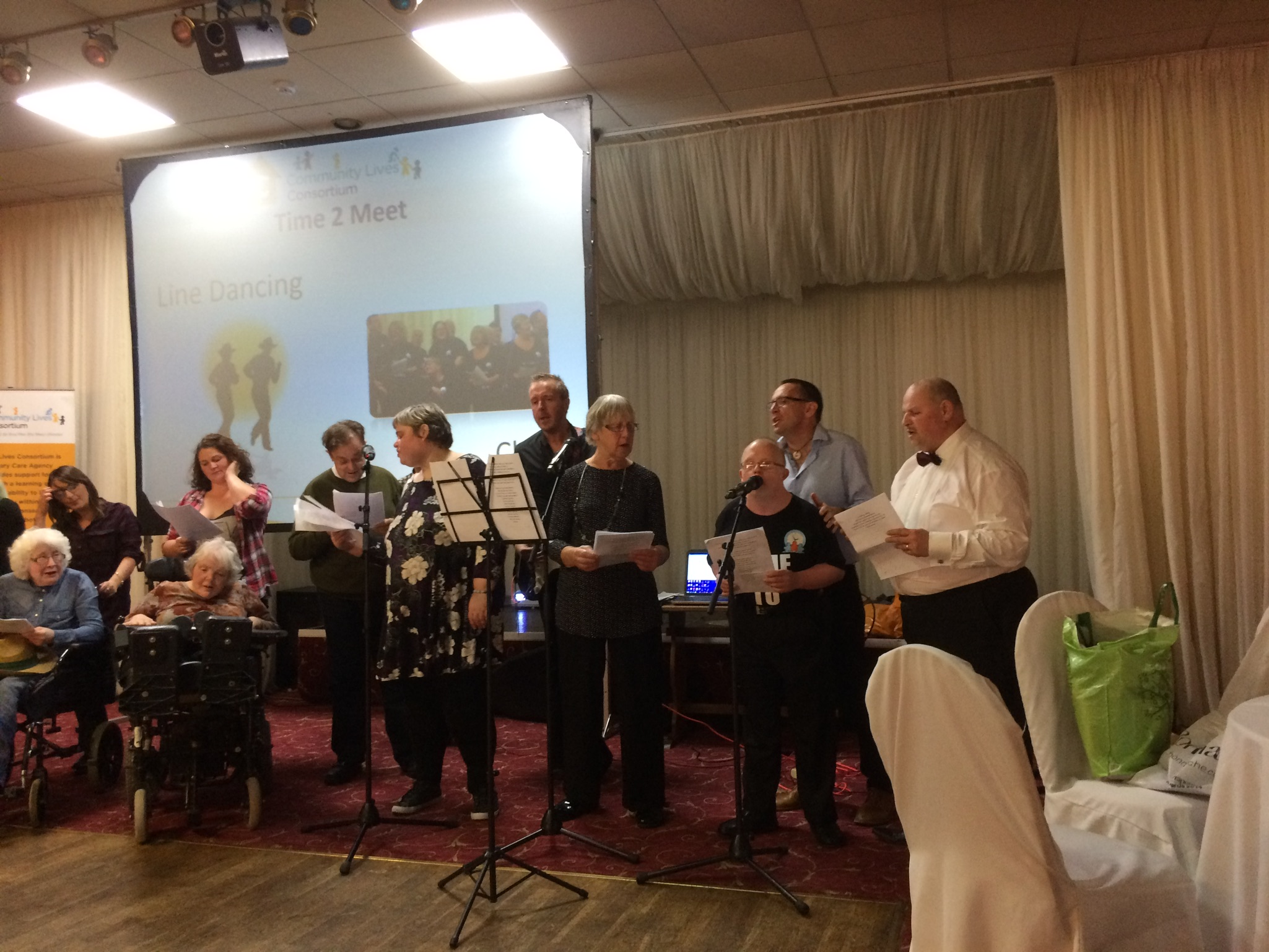 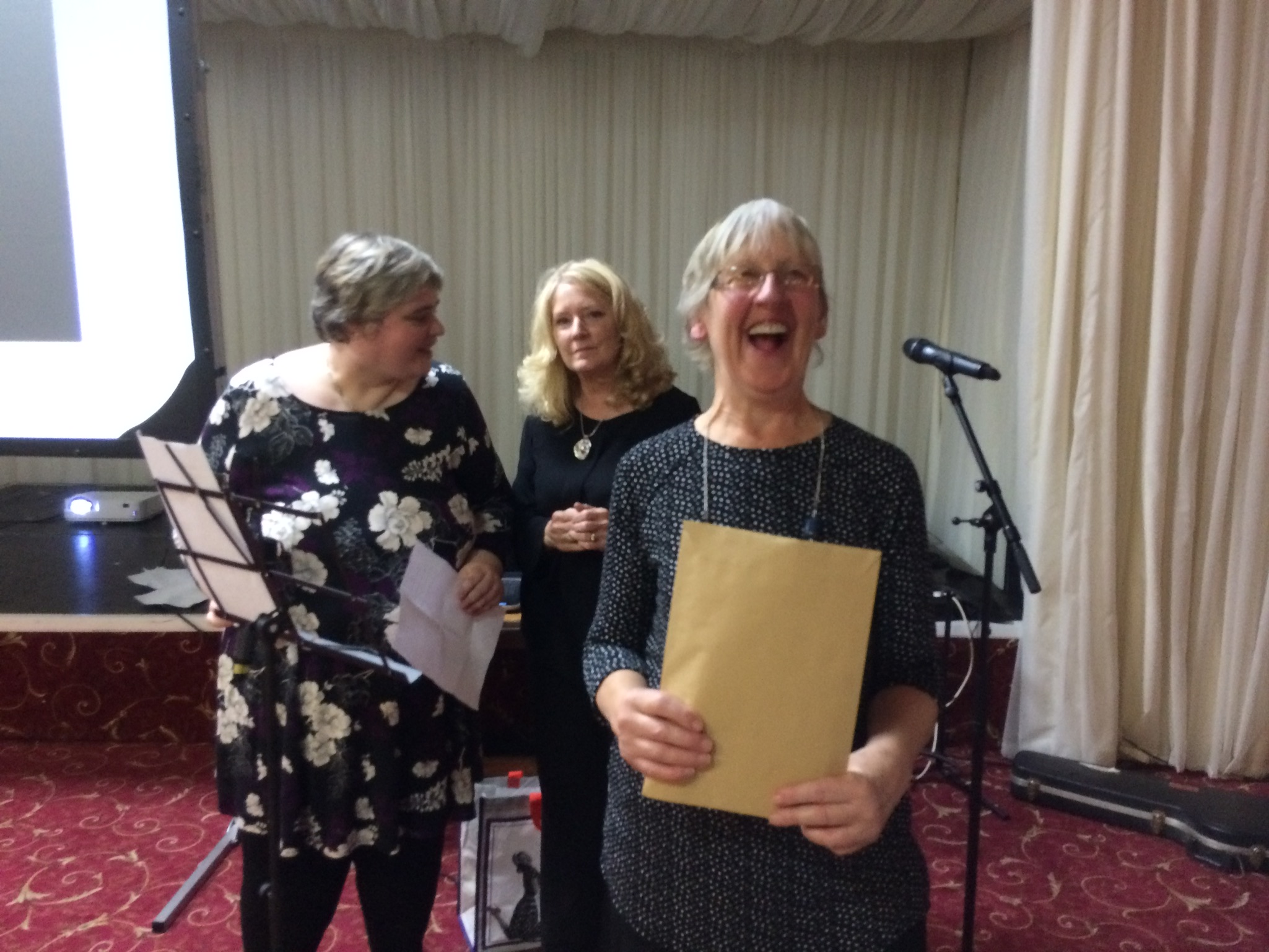 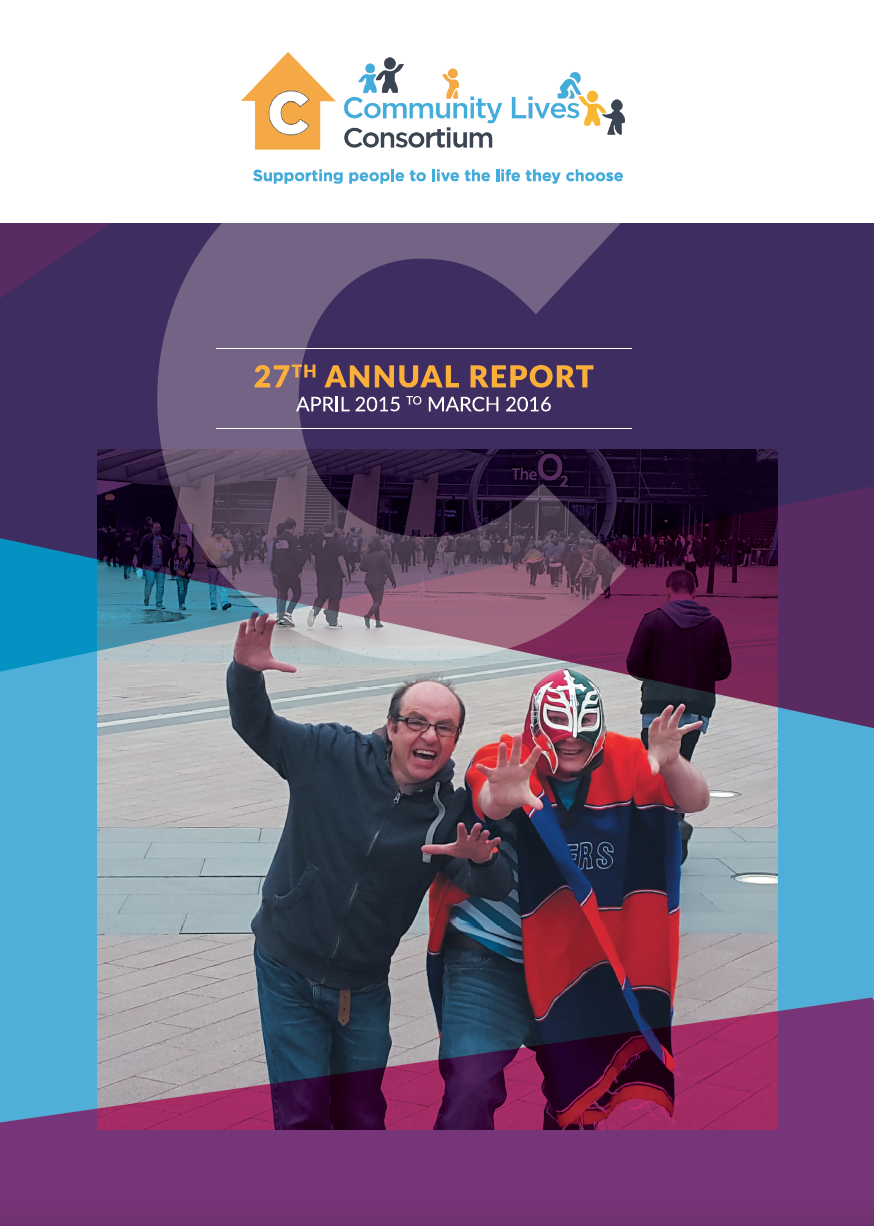 Please click here for our 27th Annual Report which has a lot of stories about what activities the people we support and our staff were doing between April 2015 and March 2016.

We also had a great turn out in October for Time 2 Meet’s Halloween Quiz and Coffee Morning. Everyone had put in a lot of effort and looked amazing, and the mummy game was absolutely hilarious! Congratulations to Leanne, who won first prize in the quiz; a ticket to see Swansea City play Bournemouth on New Year’s Eve at the Liberty Stadium. In a very close call, Jennifer took the award for best costume. Huge thanks to those who made cakes, and well done everybody! 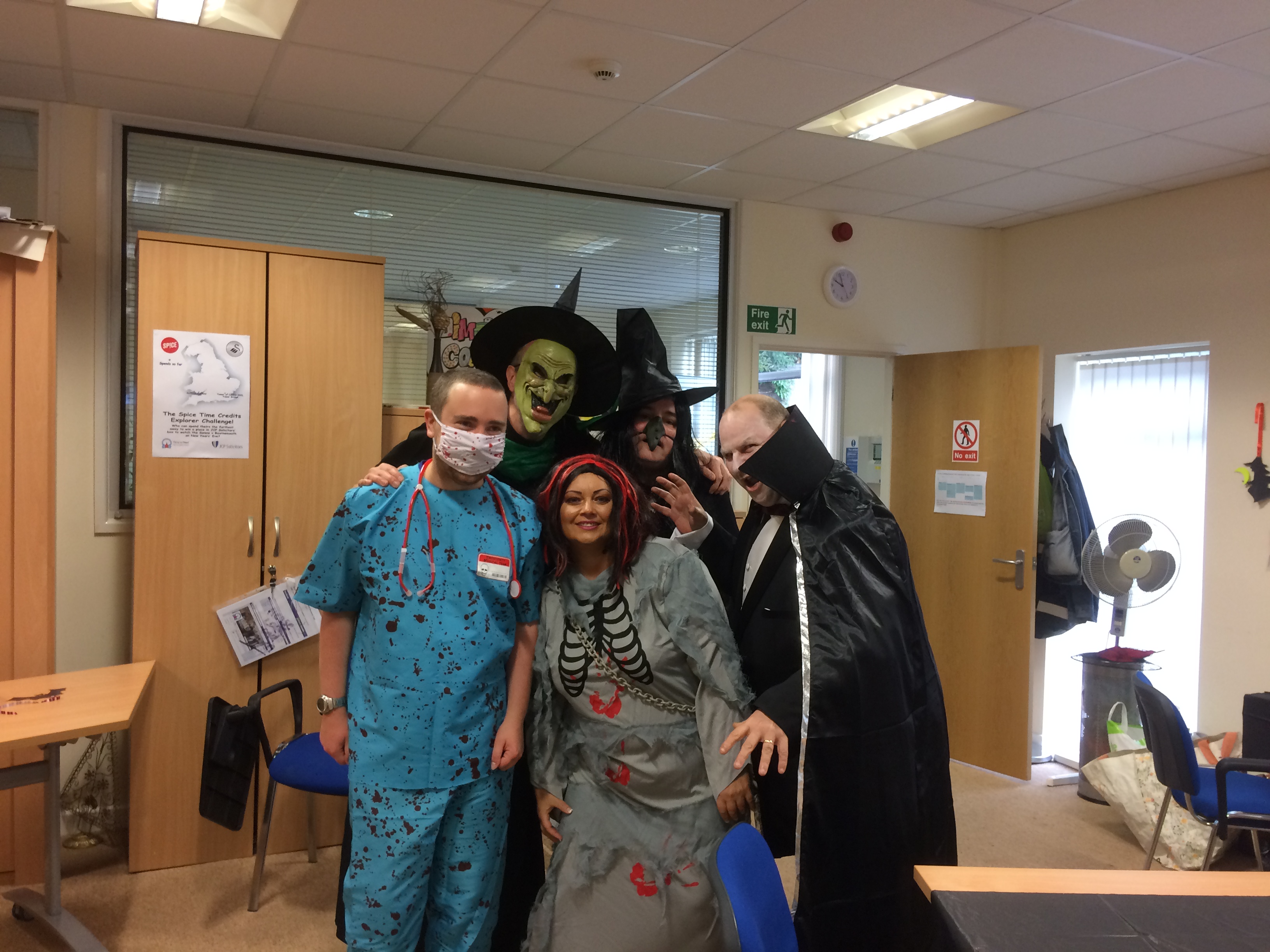 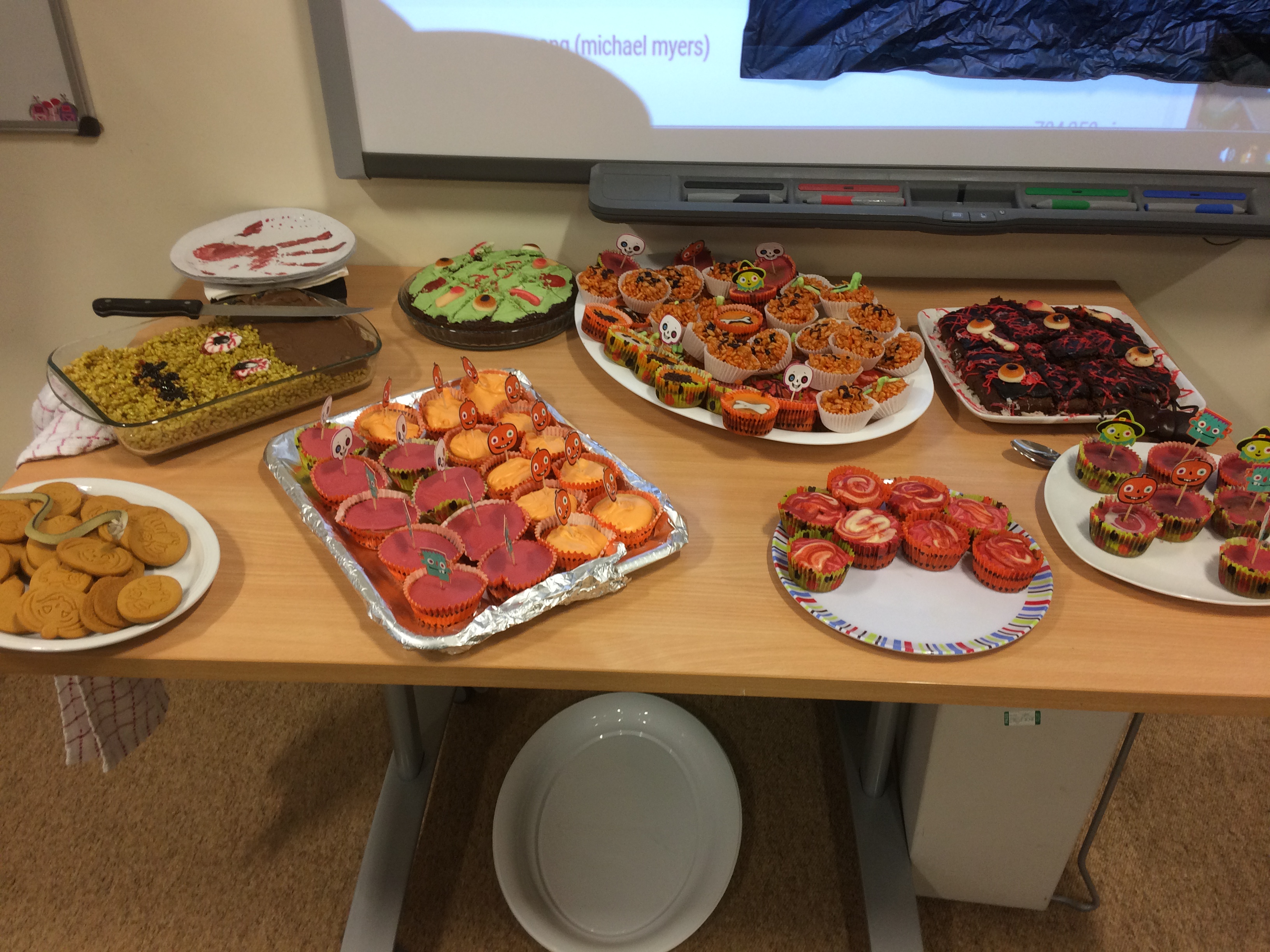 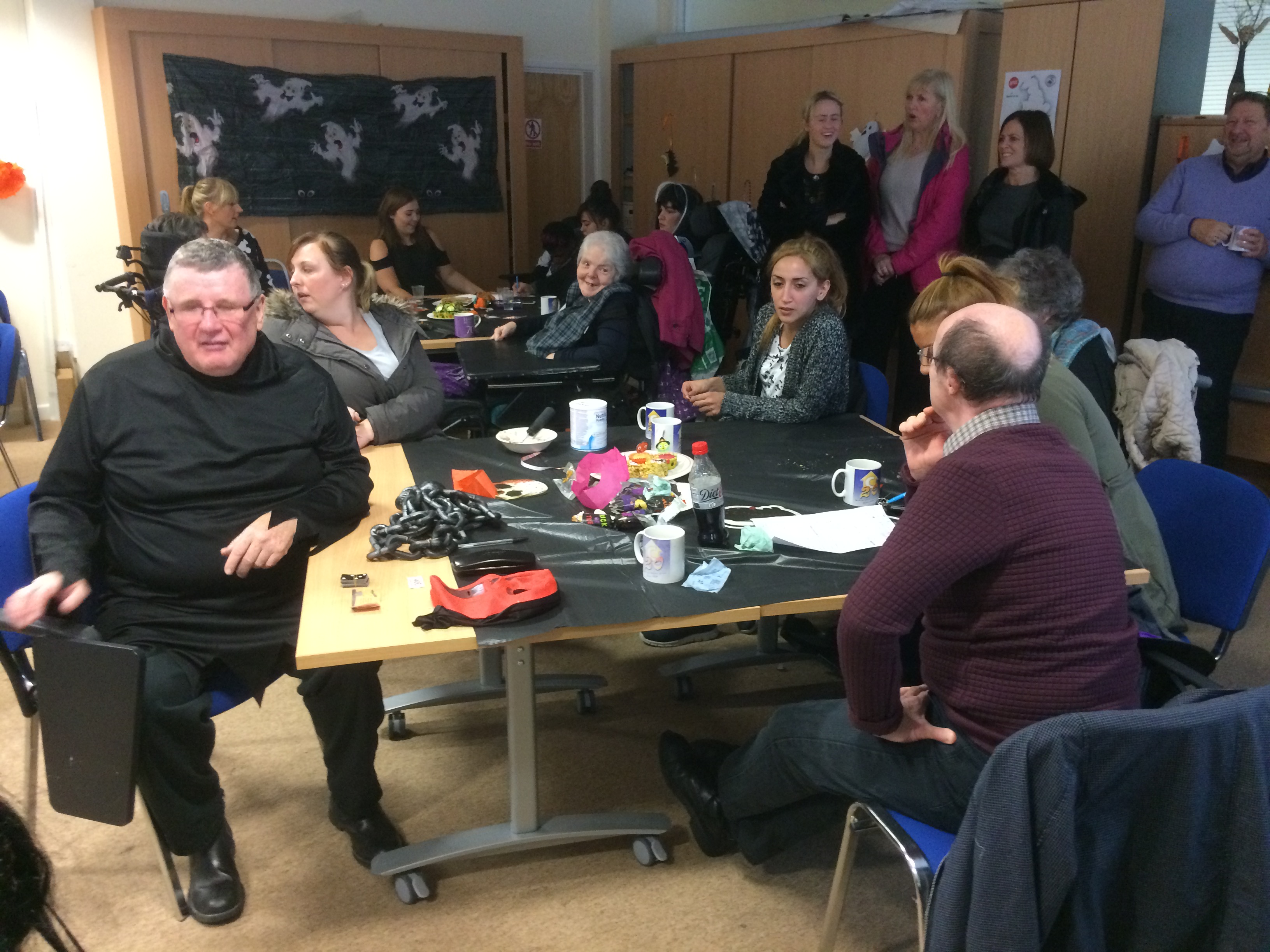 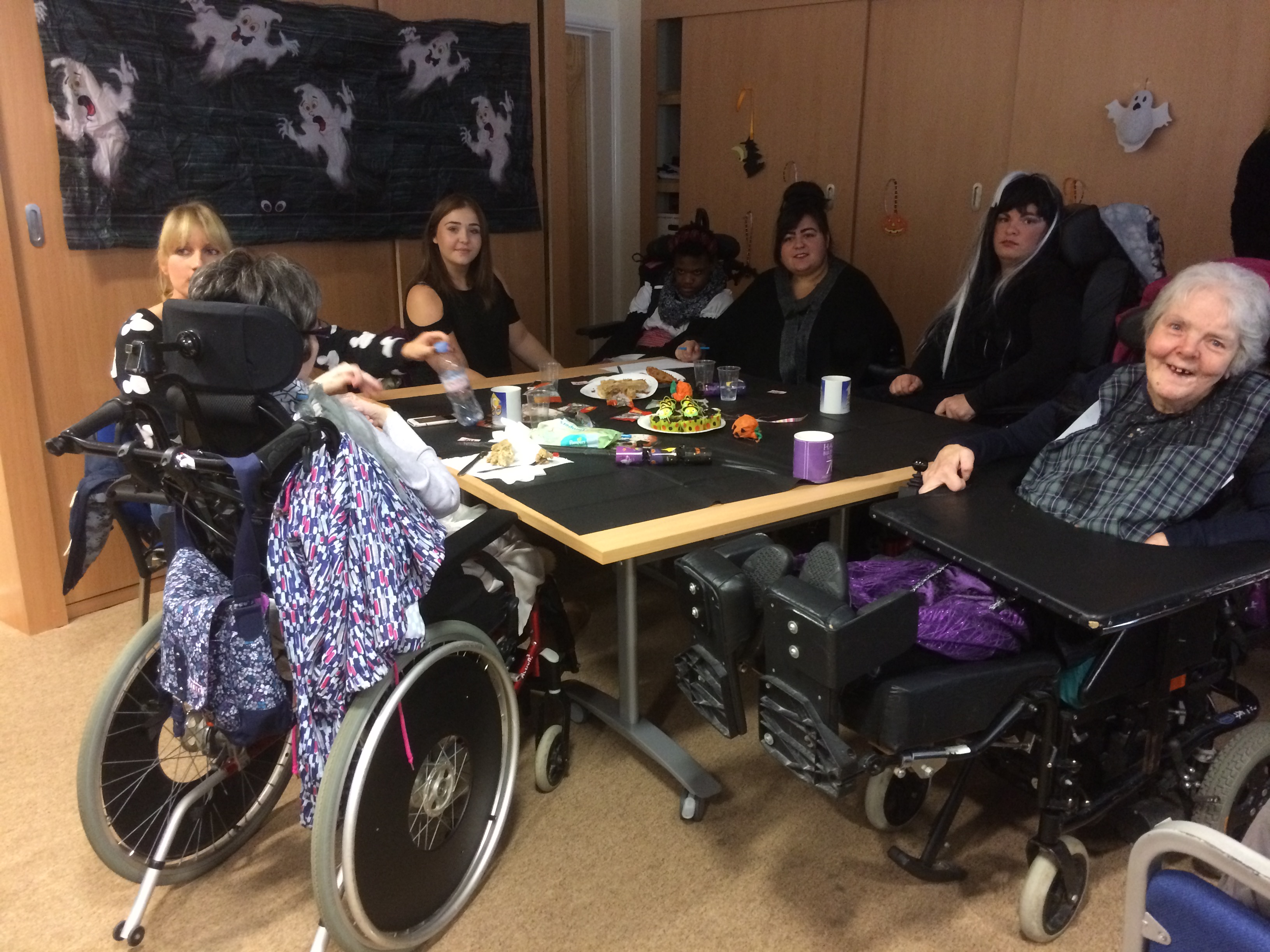 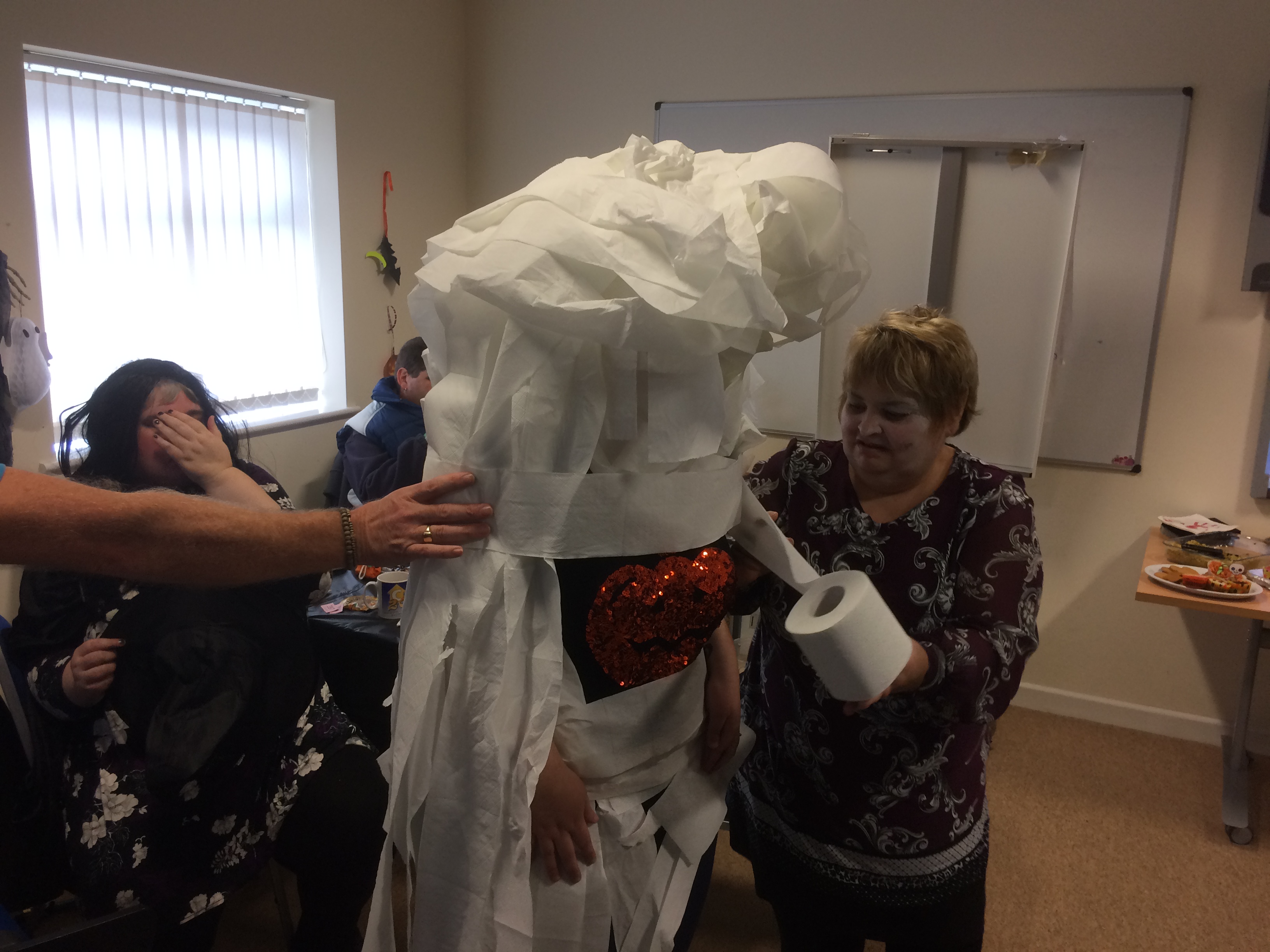 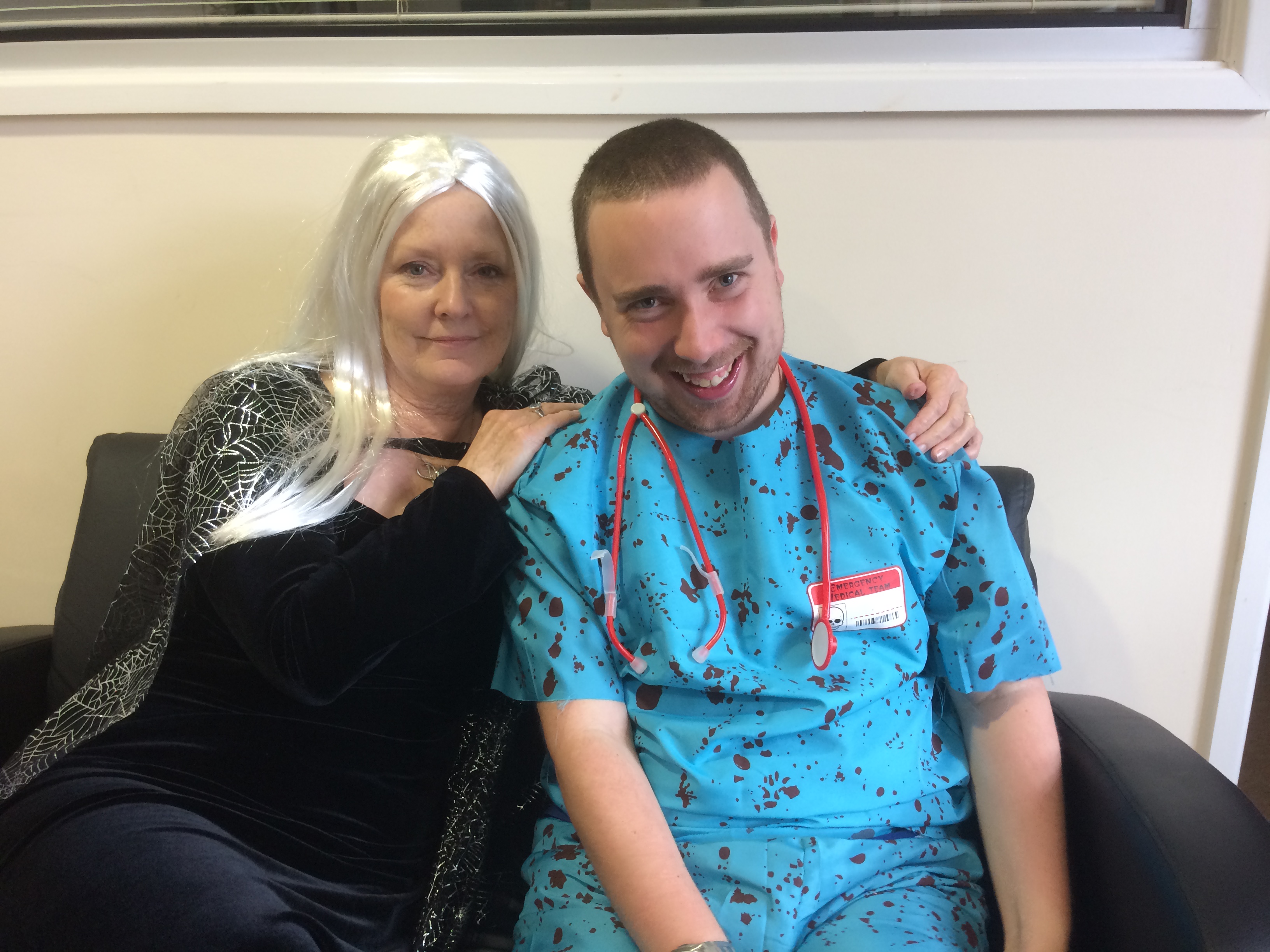 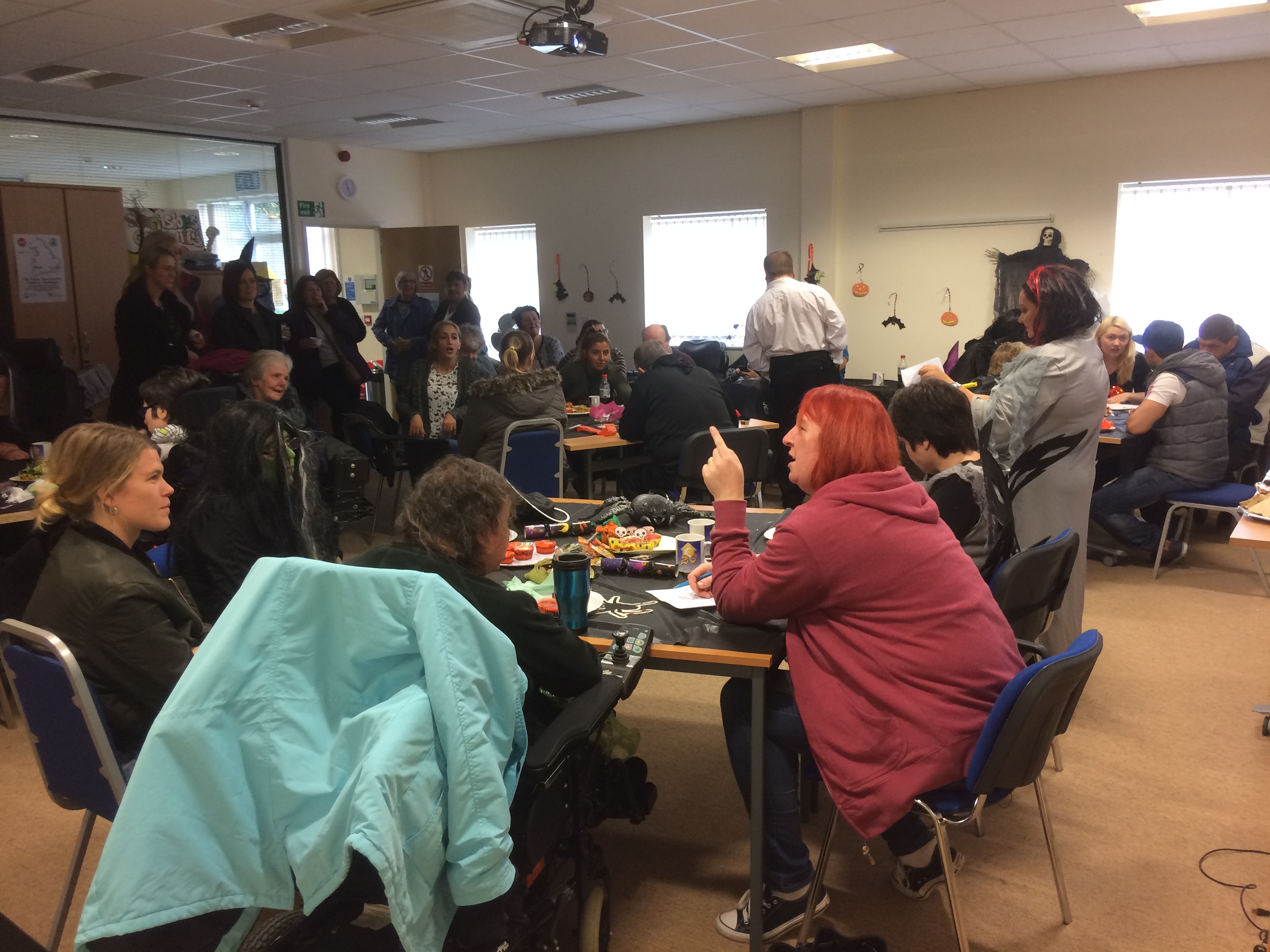 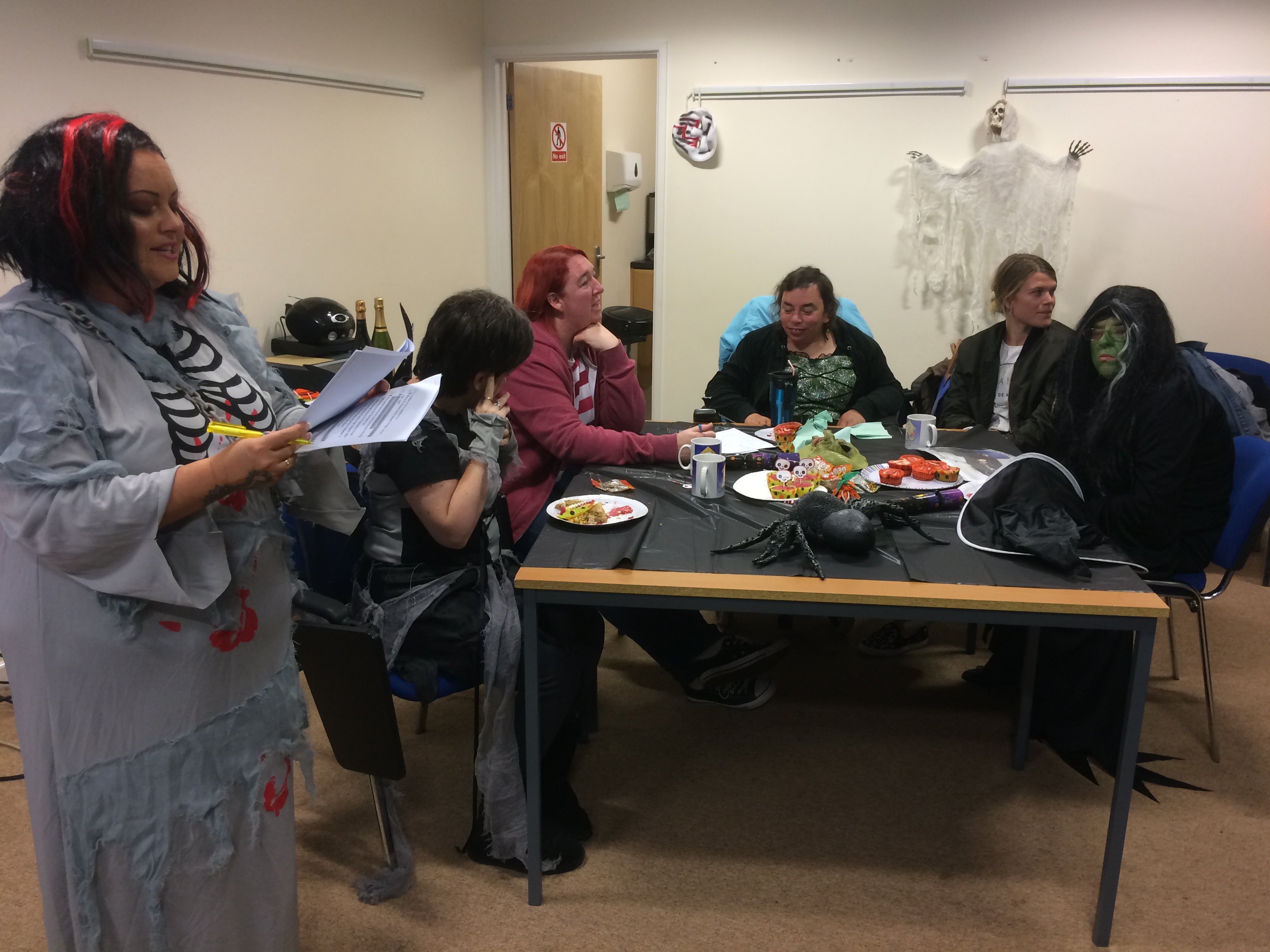 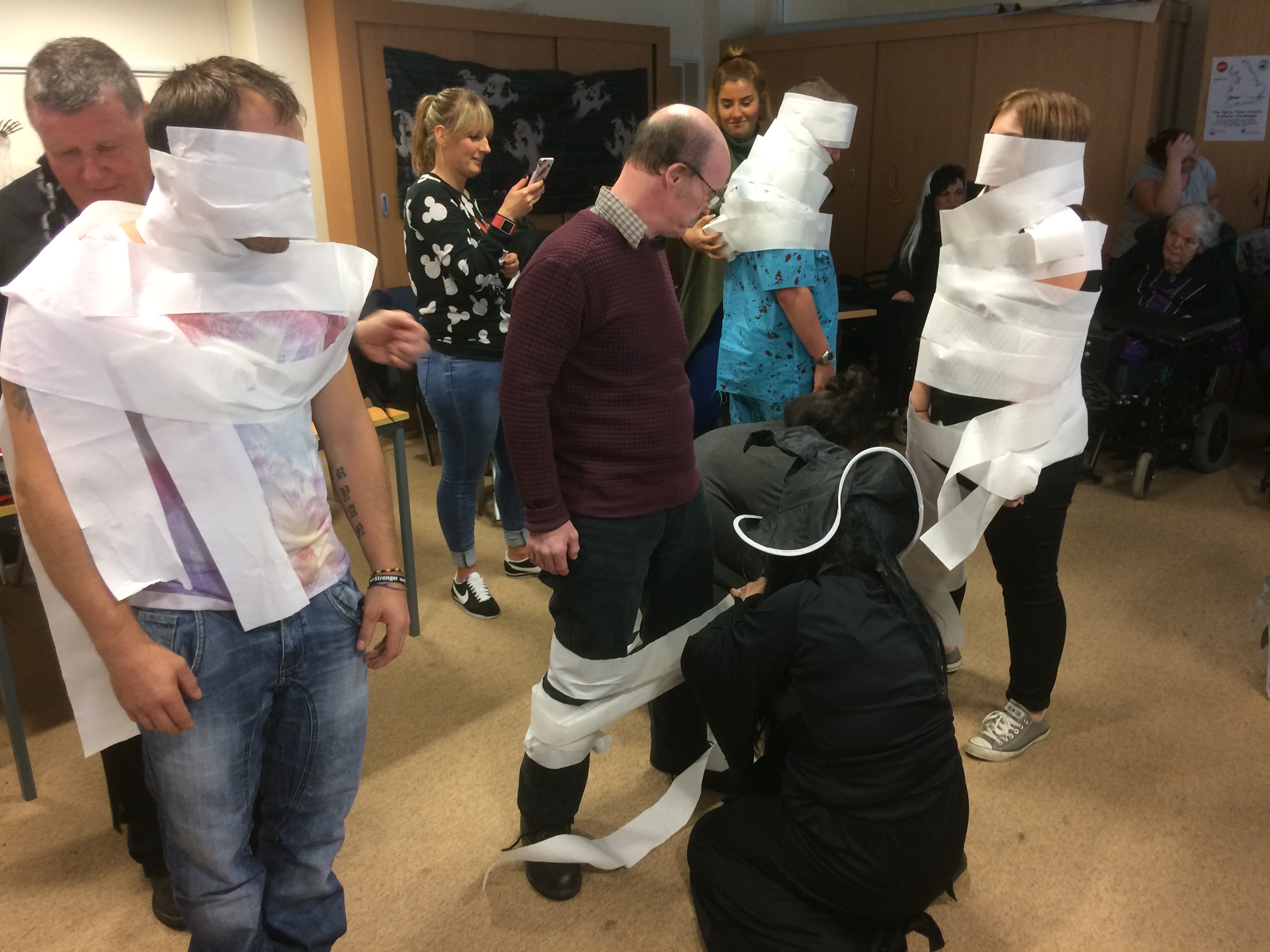 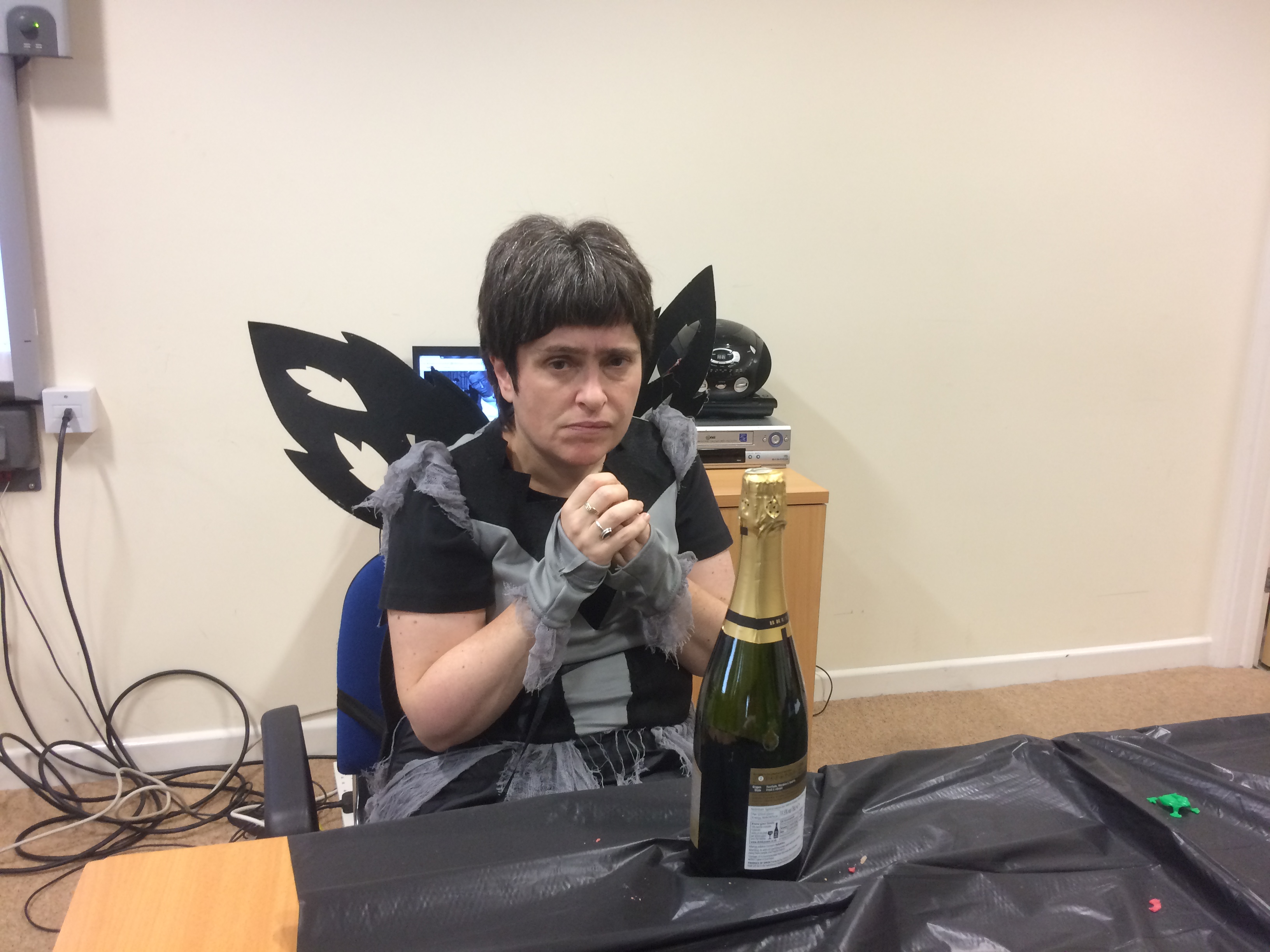