Margaret was supported by two staff members on a cruise to the north of Spain.

She left Southampton on board the Britannia and cruised down to Bilbao, La Coruna, Gijon and Cherbourg. Margaret had a fantastic time, especially on the “sail away” parties where they sang lots of golden oldies, including Tom Jones for Wales, the Proclaimers for Scotland and The Beatles for England.(I forget the Irish ones!) During Margaret’s first night on board, and after her evening meal, we went to the cabaret bar where Margaret was met by her favourite music (ABBA) sung by the on board group. She immediately smiled and started dancing!

Margaret enjoyed all the different foods that were on offer every night, and she also had the occasional tipple. One night Margaret stayed up until after midnight as she went to see the comedian; she was laughing, and still laughing when everybody else had stopped! Margaret also ventured off the ship to visit a few towns in northern Spain, which she very much enjoyed. She also brought back a few gifts for her housemates.

The staff on board were very accommodating and helpful.
Margaret appeared to thoroughly enjoy her holiday, and, although she is visually impaired she enjoyed the different noises and smells of the cruise ship and each of the places she visited. A quick word on the cruise staff members too – they were so helpful, and very accommodating. 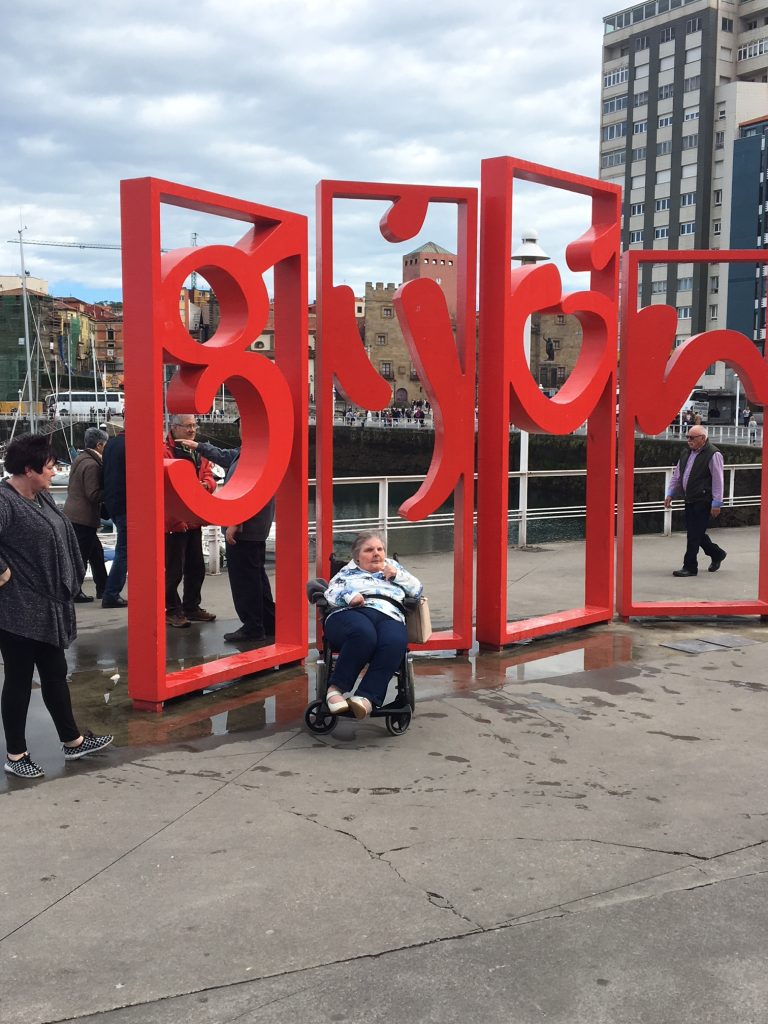 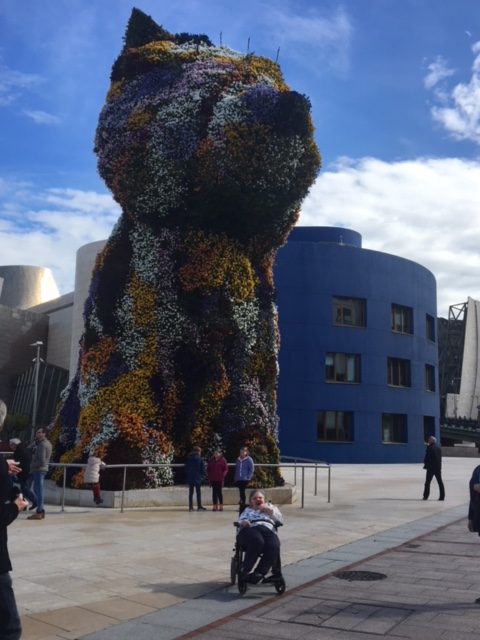 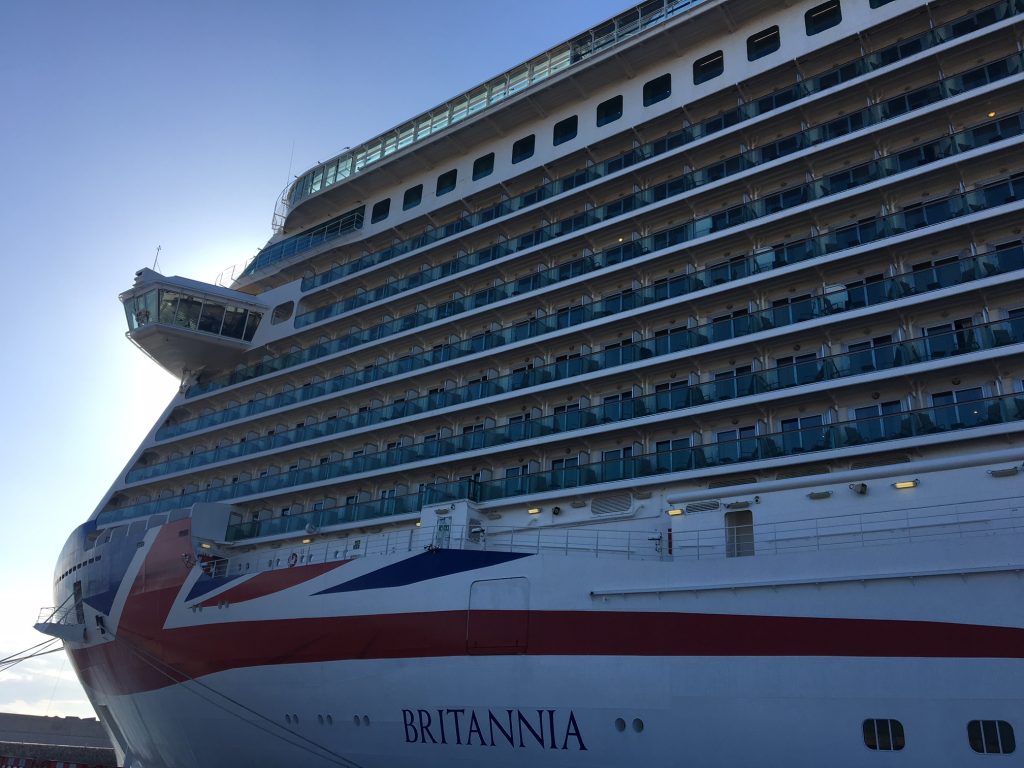