The Time 2 Meet Admin Group had a great time yesterday in the second part of our Empower session, which taught us about how Parliament and the Government works.

We had a great debate, ably kept under control by Rebecca as The Speaker of the House of Commons!

The subjects we debated were whether 16 year old should be able to vote, and whether Donald Trump should be allowed to visit the UK.

The debate was kept civilised (unlike Prime Minister’s Question Time!), and everyone stood and thanked the Speaker in turn for allowing them to speak.

Huge thanks to Steve Williams from Parliament for what was a fantastic and informative two days, and hope to see you again soon! 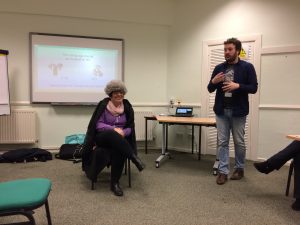 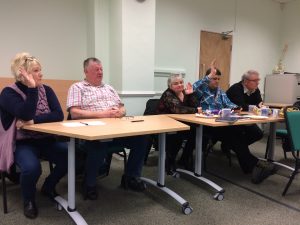 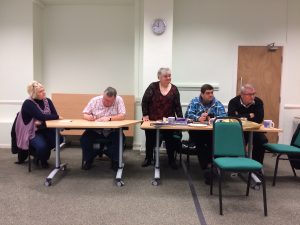 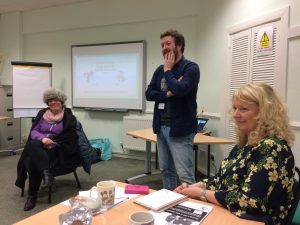 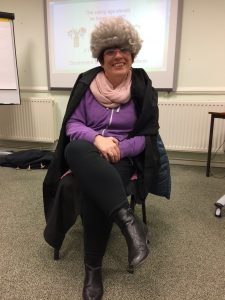