Rob is the Wizards’ Number 1 Supporter!

At the start of the season Rob decided he would switch his allegiance from being an Osprey supporter to supporting a local team, and he chose to support Aberavon RFC (but still watches the Ospreys on TV, and likes to wind up Lynne Stainsby when the Ospreys are doing better than the Scarlets!).

Since then he has attended almost every home game, come rain or shine! He was invited to the presentation evening where he had a three course meal with the players, and was given an award for being ‘Number One Supporter 2016-2017’, which was presented by his favorite player, Joe Tomalin-Reeves.

Rob wore his Aberavon shift and had each of the current squad to sign the back of it too! 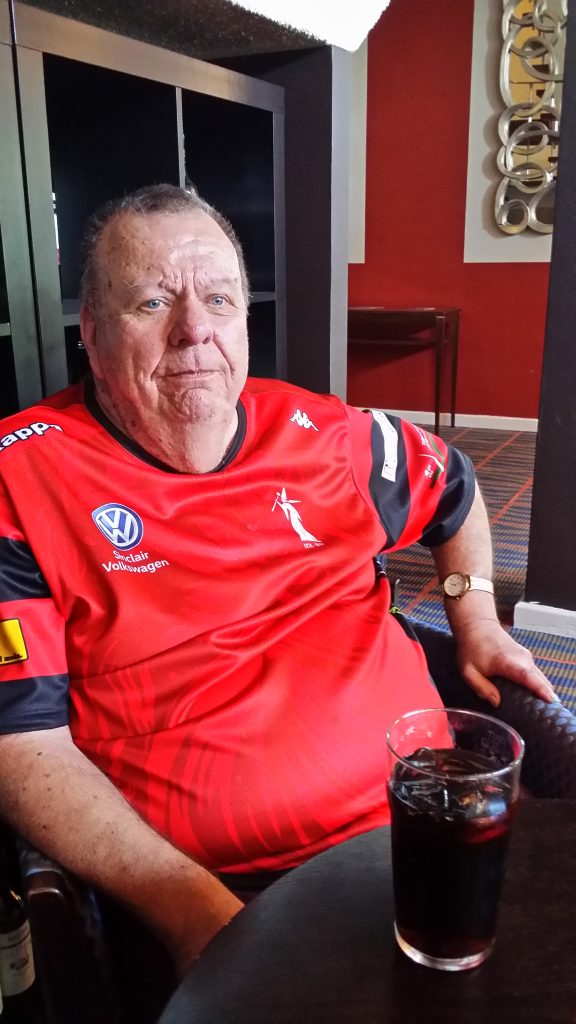 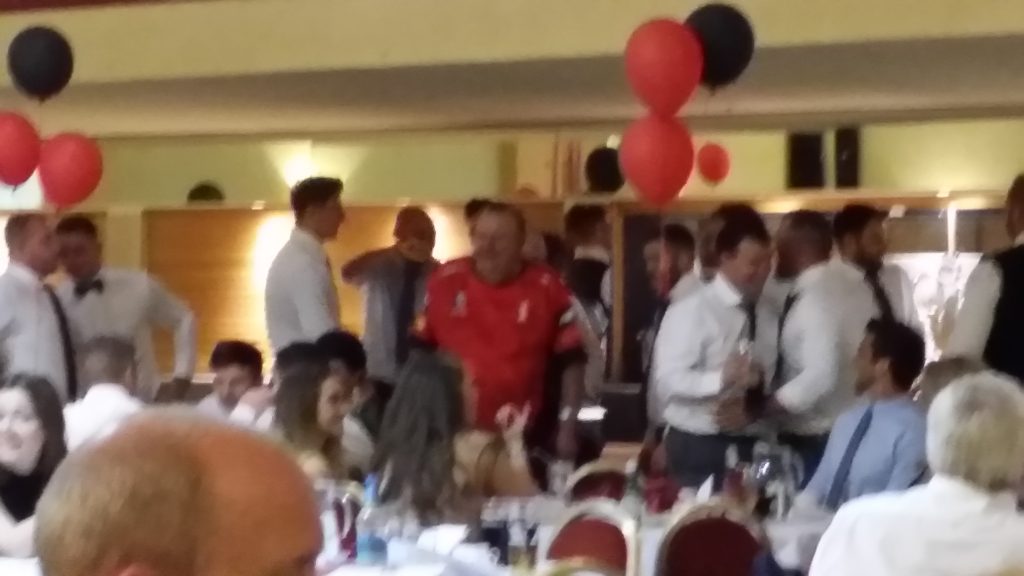 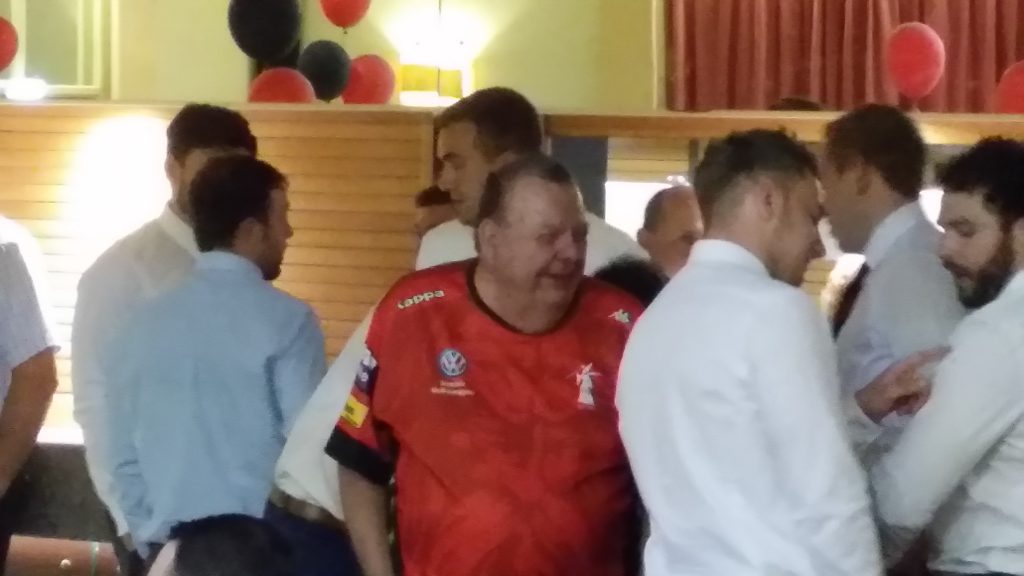 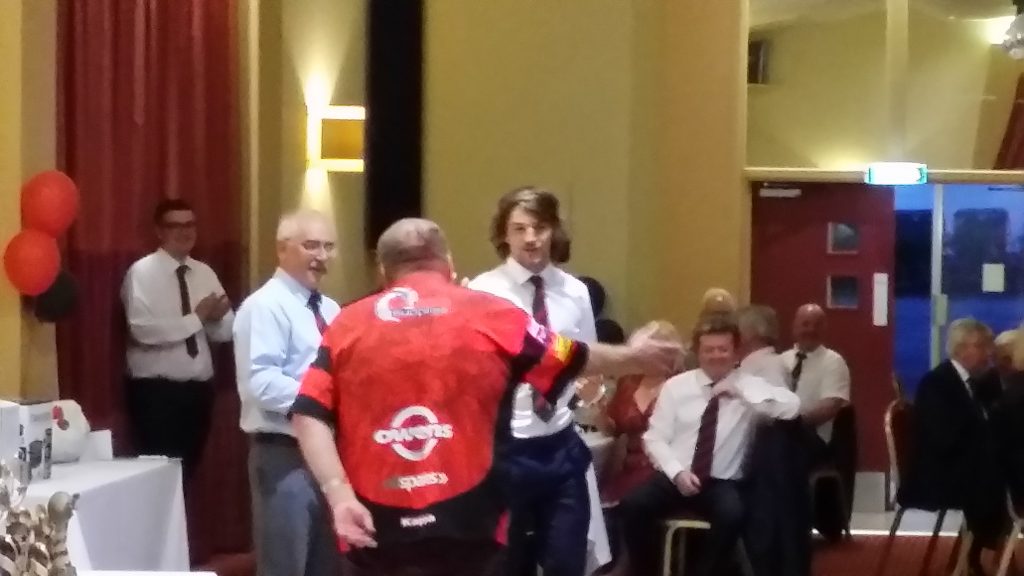 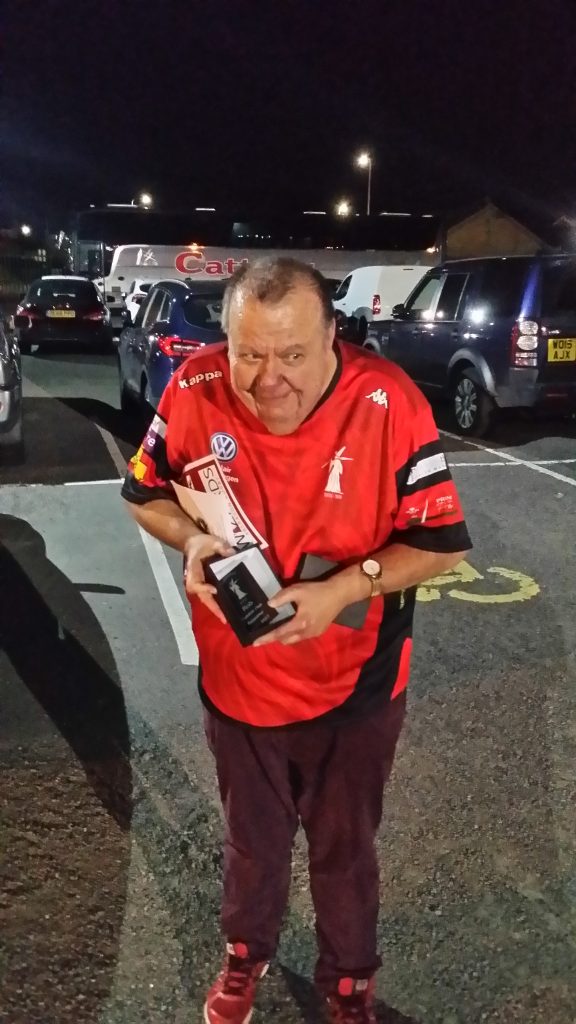 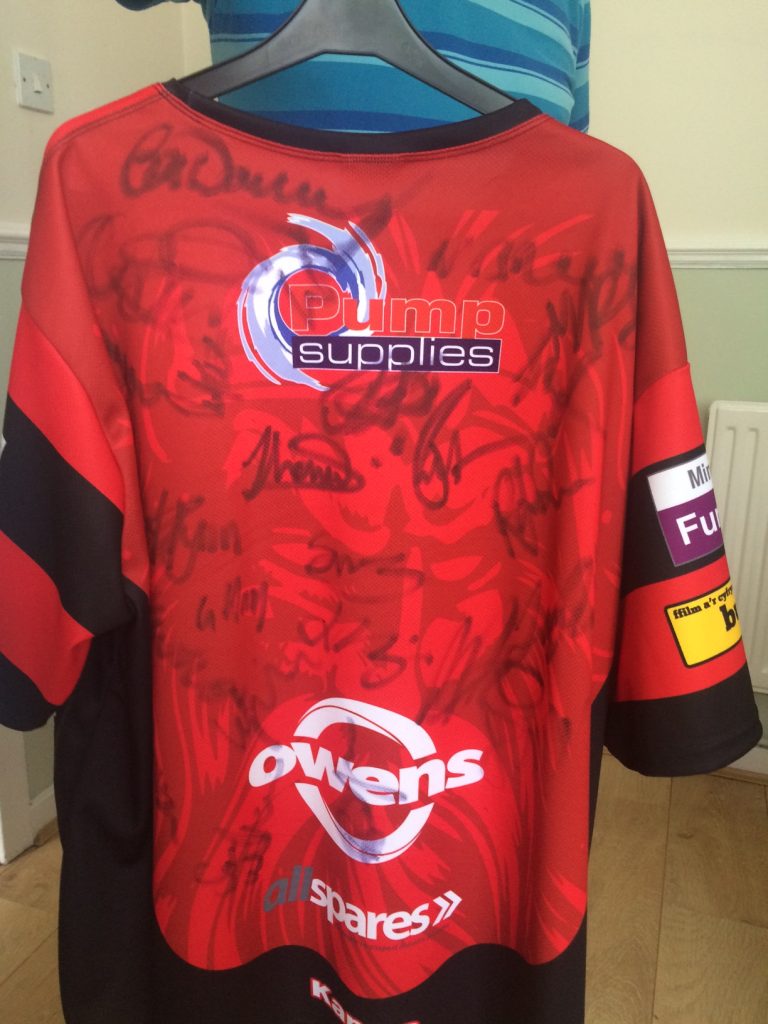 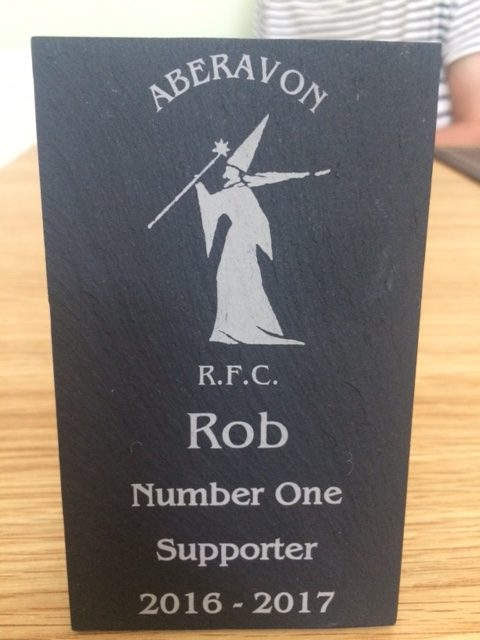