This year we launched our network magazine which has been a really great way of us sharing with our friends and family what we have done and an opportunity to celebrate achievements we’ve made.

Network 6 has had a great year of activities. Here are some of the things we’ve done this year so far:-

Network 6 went to see the X Factor on tour. We had a great time and a chance to catch up with each other. 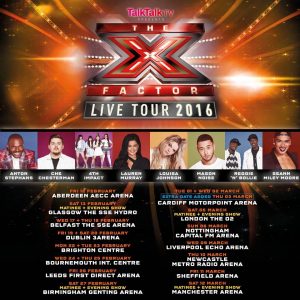 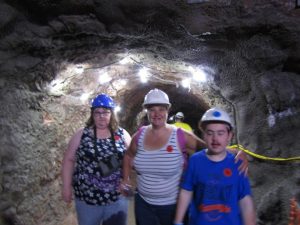 We spent the day in Porthcawl, 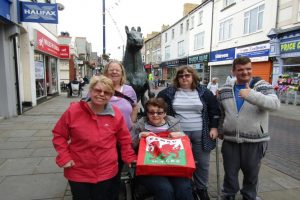 Peter Thomas from Wildbrook turned 60
In February. He celebrated with staff, Family and friends at The Four Winds in Port Talbot. 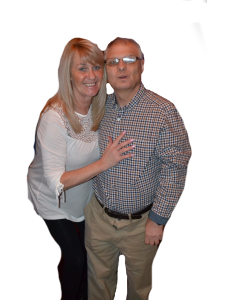 Gareth Edwards from Hendre also celebrated a his birthday and had a big party where all his friends and family were invited. Gareth and David also held a summer ‘getting to know you’ BBQ at their house. 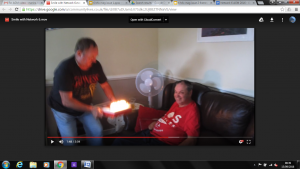 Gary Lodwig in Trinity Place has bought himself a wheelchair friendly summer house so that he can easily access his new pets, three rabbits and a tortoise.

In August we had our summer network party at the four winds in Port Talbot. We asked Mad Jay to be our DJ because he is so much fun and really gets us in the mood for partying all night long. 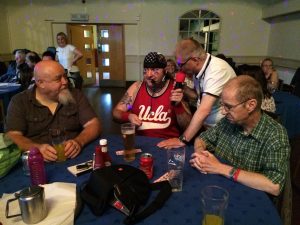 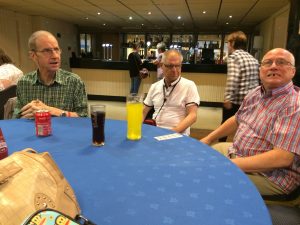 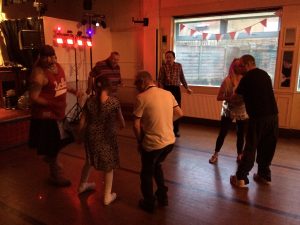 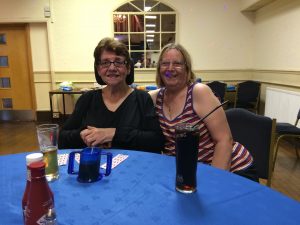 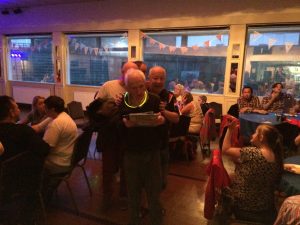 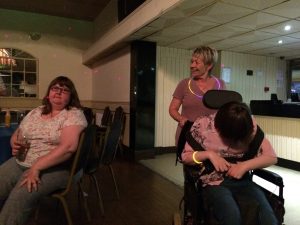 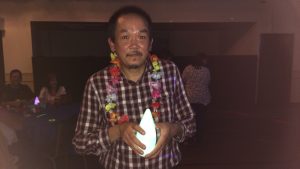 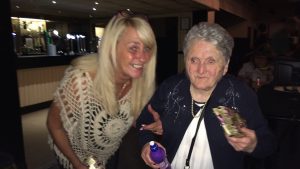 Finally two of the people we support, Leanne Brynes and Aleisha Jeffery from New Road are moving to pastures new later this year. All the very best to both of you we are going to miss you very much but I’m sure you’ll keep in touch. 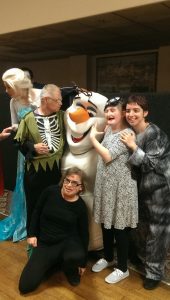