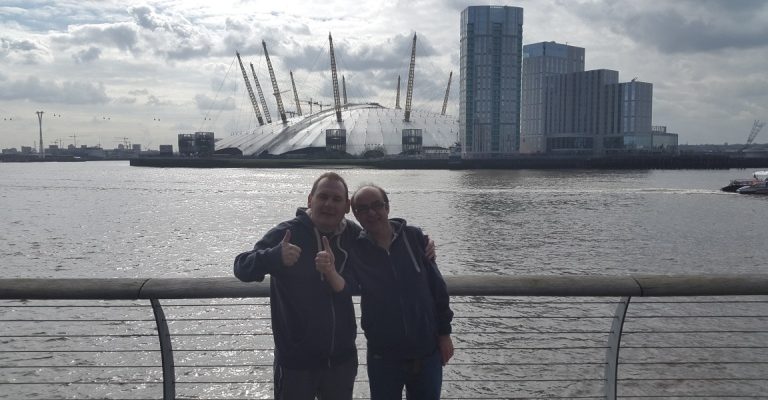 Andrew, Paul and Sean have had a busy year so far in 2016. Andrew enjoyed a holiday to ‘Centre Parks’ where he played mini golf, enjoyed swimming and going down the water slide, taking a leisurely stroll around the grounds, and the favourite part of his trip, eating in the restaurants at ‘Centre Parks’. Andrew also visited ‘Longleat safari park’ where he got to see monkeys, giraffes, lions and lots of other wildlife. 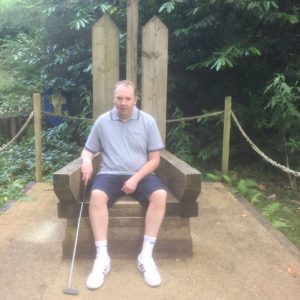 Sean and Paul travelled to London where they both enjoyed going to a wrestling event and watching ‘WWE Raw Live’ at the O2 arena, Sean dressed up for the event and Paul really enjoyed cheering for his favourite wrestlers and jeering the ones he didn’t. Paul and Sean had said they had such a good time that they have have organised to go to Cardiff Later in the year to watch ‘WWE Live’ at the Motorpoint arena. 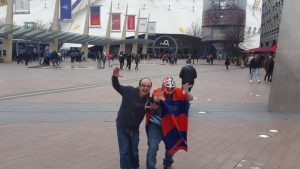 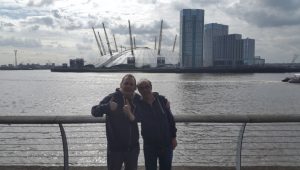 Paul also recently attended the ‘Status Quo’ gig at ‘Parc y scarlets’ and said that it was “the gig of a life time” and would love to attend more gigs.
Andrew has been enjoying bi-weekly trips to the cinema where he goes to watch the latest films, Andrew favourite film so far this year is “spectre”.
Sean weekly goes to ‘Taffys Disco’ where he sees his girlfriend and enjoys a dance, Sean is looking forward to the ‘Taffys Christmas party’
To finish a great year in Tybont Paul will be celebrating his 50th birthday two days after Christmas.